The searches at the Bahrain Victorious Hotel on Wednesday were “a surreal movie”, as described by cyclist Bello Bilbao, ninth-placed Tour de France, who believes the team is being “persecuted” for the good results.

“It was a surreal movie. I opened my purse, let them see whatever they wanted, and eventually they left me for my work, massage and dinner. After such a difficult phase, the last thing you want is that they waste your time,” the Spaniard said.

Bello Bilbao, who was 13th at the last Tour of Italy, linked the searches to the good results Bahrain Victorious have had in recent months and said there was “something oppressive” against his team.

“People can’t believe our results. It’s sad,” said the Tour ninth-placed, whose doubts about his squad are “a legacy from previous years.”

Bilbao noted that the road to “cleaning up the image of cycling and sports” is underway, but it is necessary to “let the time pass”.

“Time will cure everything. We can just keep doing what we’re doing with the most transparency. There’s no other solution than to go through all of this – 7:00am checks, searches, no intimacy – what we want is to show we’re working.” cleanly and it is a shame that all the work we have done and the victories we have achieved is in doubt.”

The Public Prosecutor’s Office of Marseille confirmed today that the police searched the hotel and coach of the Bahrain team, Victorious, on Wednesday evening in the city of Pau after the start of the seventeenth stage of the Tour de France.

The preliminary investigation, which began on July 3, focuses on suspicions of “acquisition, transfer, possession, import of a prohibited substance or means for use by an athlete without medical justification,” the Marseille Prosecutor reported, noting that the raid took place. By agents of the Central Agency for Combating Attacks on the Environment and Public Health (Oclaesp, in its French acronym).

The entity also clarified that “the preliminary investigation is being conducted with the purpose of determining the presence or absence of irregularities that justified its opening.”

Bahrain Victorious confirmed the search process, although it ensured that it was not informed of the reasons for the search.

“The investigation included a search of the cyclists’ whereabouts. Although we were not aware of the basics of the investigation, the team was also asked to provide training data that was collected and provided to officers on request,” the statement said. Official training site.

Bahrain Victorious is the team captain and has lost, as of today’s departure, Dutchman Wout Poels in charge of the Tour Mountain classification to the 18th stage winner, the yellow jersey Tadej Pogacar (UAE).

In this edition of the Tour de France, Bahrain’s line-up was clear: in addition to the ranking they topped, they won the seventh stage with Slovenian Mate Mohoric and the eighth with Belgian Dylan Tunes, and Italian champion Sonny Colbrelli, another impressive advantage, with the “sprinter” taking third place on the stage. mountain and reached the top of Tignes (9th place) and being one of the most active on the trails. 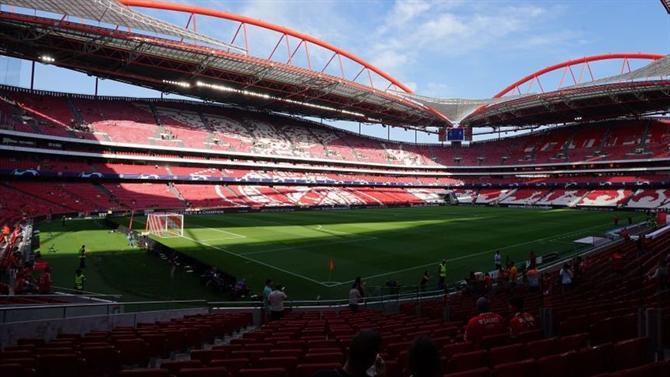 Ball – Calculations (negative) approved by a vote of confidence (Benfica) 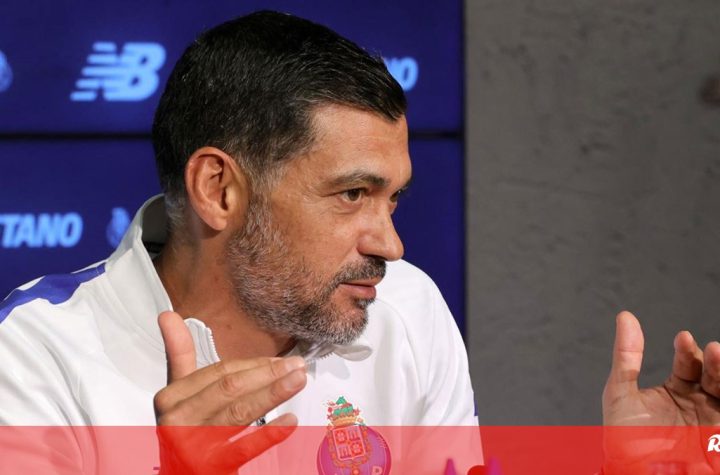 Sérgio Conceição and the attack on the family car: “I was shocked” – FC Porto