Fernando Santos posited that the fact that Diogo Dalot was in contention until recently was an “important factor” to replace Joao Cancelo in the Portugal football team’s Euro 2020 squad.

“If I didn’t have the quality, I wouldn’t have come to the European Championship. He was also called up for the level he showed in the clubs he played for, but the important factor in the decision was the fact that he was a review of the match against Hungary, which marked Portugal’s debut,” the coach said at a press conference. At Euro 2020, on Tuesday, in Budapest, he is “still competing for six days”.

This is the first time the 22-year-old full-back has been called up to Portugal’s first team, eight days after helping the Portuguese Under-21s reach the European category final, where they lost 1-0 to Germany. . , in Ljubljana, Slovenia.

“The other players who could be called up are out of competition for a month or a month and a half, so it’s going to be very difficult to get here and get into the rhythm of the competition right away,” explained Fernando Santos.

Dalot joined the Portuguese delegation in Budapest on Sunday, replacing Joao Cancelo in the national team options, after the Manchester City player was expelled, due to a positive result of the emerging Corona virus that causes Covid-19 disease.

Portugal, the cup holders, is part of Group F at Euro 2020, along with Hungary, Germany and France, having made its debut in the competition on Tuesday, against the Hungarians, in Budapest, from 17:00 (Lisbon time).

This was followed by meetings with the Germans on 19 June in Munich and with the French on 23 June again in the capital, Maguyar.

Euro 2020, which has been postponed until this year due to the covid-19 pandemic, runs until July 11 in 11 cities in 11 different countries. 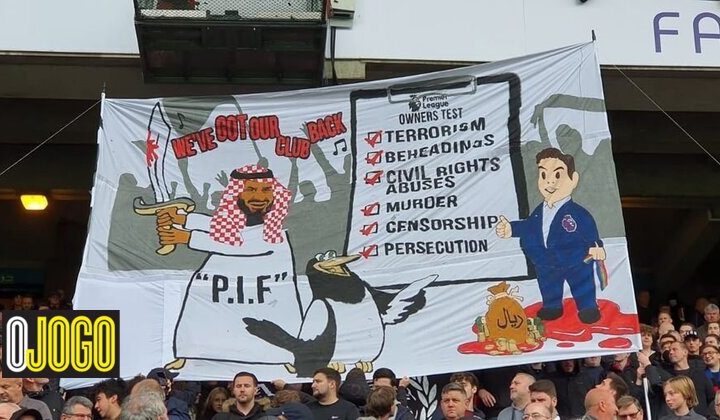 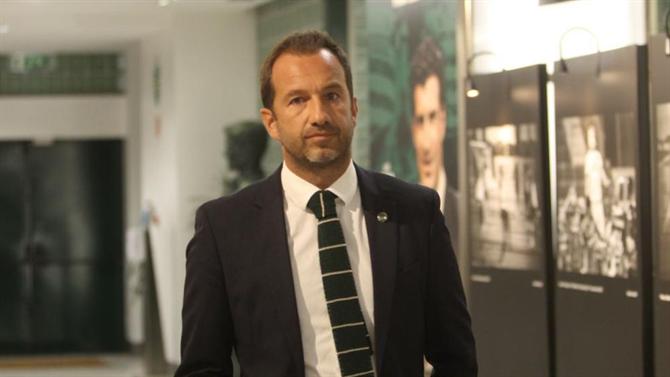 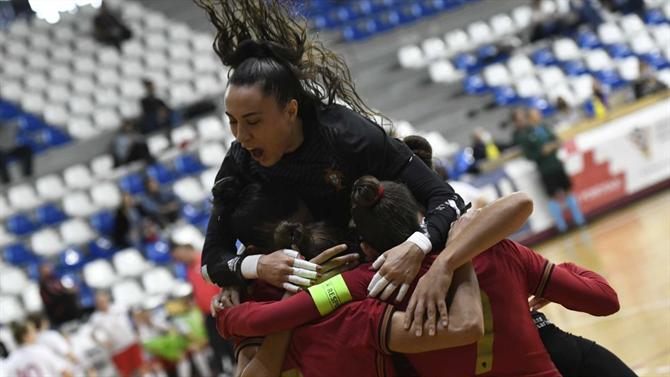 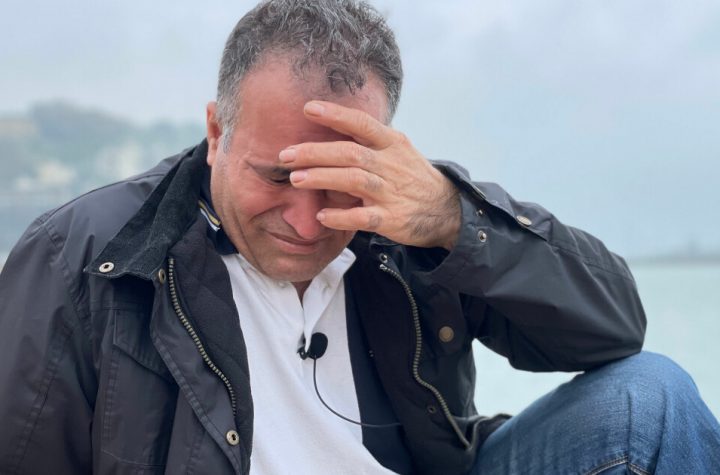 Everything went well before they reached the goal 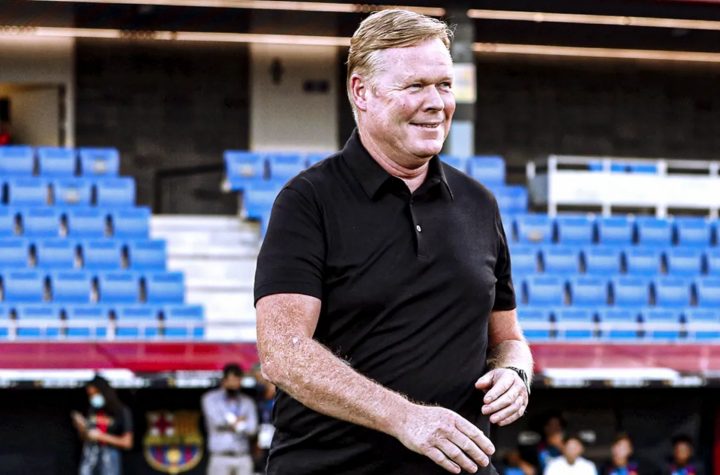 Ronald Coman in front of El Clsico: I do not understand the mistrust among the people 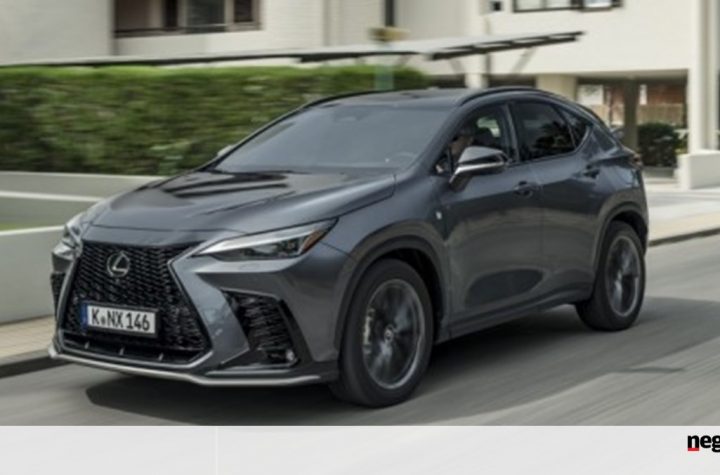 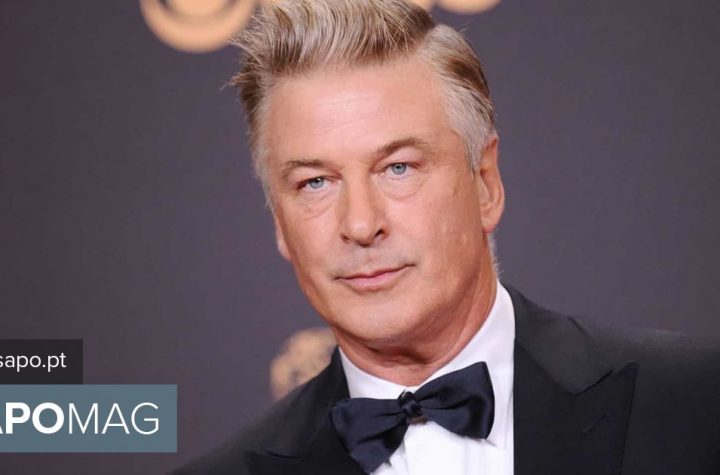 Alec Baldwin’s Bullet Investigation: Who Could Be Responsible and What Procedures They Should Have Followed – Current Events