The electric car sector has developed a lot in recent years. The market already has a good selection of offers for all budgets. However, there are components for electric vehicles that still have almost exorbitant values. Learn this true story.

The company "made" a small part to solve the problem of the Tesla battery ...

A Tesla Model 3 owner found that he was having problems with his car battery due to hitting obstacles in his lane. When he went to the brand, to the official Tesla service center, they asked him for 13 thousand euros for the "arrangement". Questioning the amount requested, he asked for a quote from another workshop which asked him for "only" 590 euros.

As it was revealed, the Tesla battery began to lose fluid after the clash. As a solution, Tesla indicated that it will be necessary to replace the battery with a completely new one (there is no possibility of ordering). 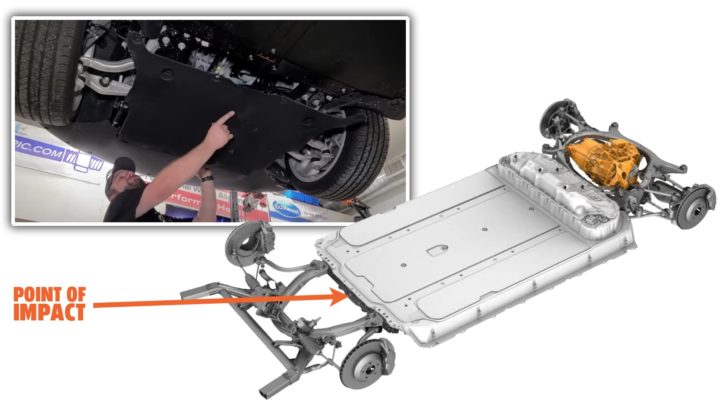 He did not quit, the owner of Tesla sought another workshop that said it had a solution to his problem. Practically speaking, the problem was in a small part that is part of the battery cooling system/circuit. 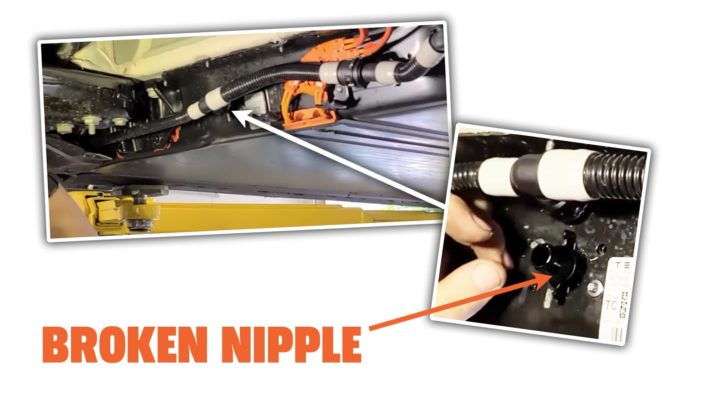 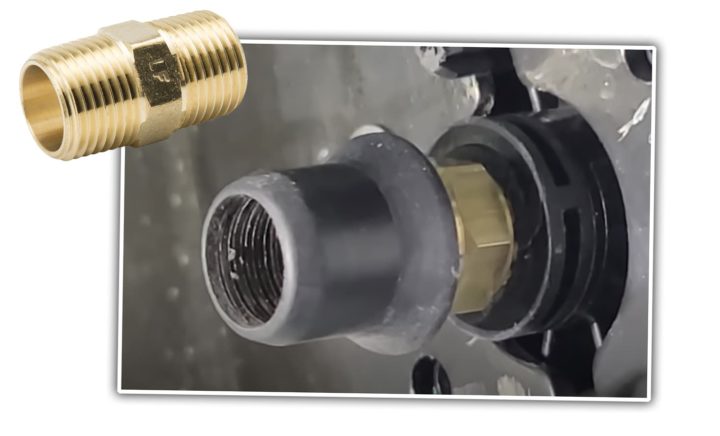 In the end, everything was well insulated and the car was back up and running again to travel. The problem described here isn't just the Tesla that's occurring. Usually, the workshops of large car manufacturers do not find solutions to customer problems. They are limited to the sale of new spare parts, to which they add labor.

Have you ever had "stories" like these? If so, leave it in the comments.

Here is the video with all the details of this case.