The 5G Network Auction is now over! After 200 days, the main bidding phase is finally over. The total amount reached 566.802 million euros and 58 disputed lots were awarded to six operators: Nos, Meo, Vodafone, Nowo, Dense Air and Dixarobil.

A portion of the auction proceeds will be applied to the 5G network…on the roads!

143 million of 5G auction proceeds will fund roads. The news from DN, which reveals that five road projects will be funded. The funds will be compensated by funds from Portugal 2030.

According to Cabinet Resolution No. 46-A/2021, Dating back to May this year, the government has authorized Infraestruturas de Portugal (IP) to use up to €143 million of the total amount generated from the 5G auction, which the Autoridade Nacional de Comunicações (ANACOM) will have to deposit in state coffers.

The following are the road projects financed by the 5G network... 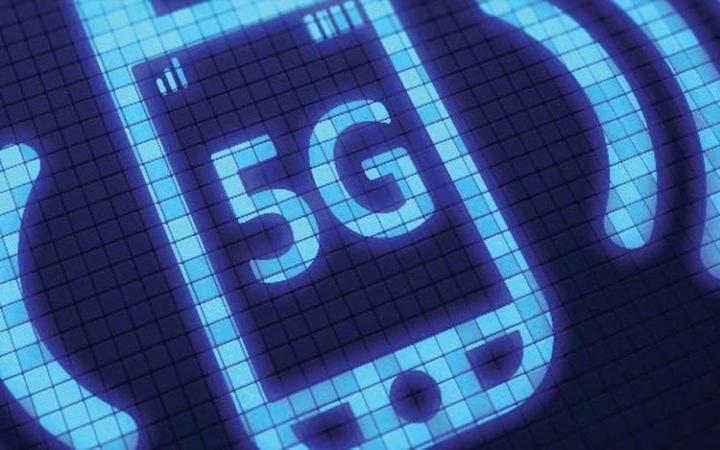 5G will allow speeds 10 times faster than 4G to use the same amount of data. As said, 5G will not only be the end-user's internet...but either. 5G allows responding to critical emergency services, with high flexibility, such as industrial applications (Industry 4.0), autonomous vehicles, remote surgeries or emergency services.

The fifth generation of mobile communications will benefit from a series of innovative services. Virtual and augmented reality, remotely managed or self-driving cars, and remote surgeries are some of the examples that could be based on a 5G-based communications network. As mentioned, the latency will drop to 5ms, which opens the door to a new world of possibilities and scenarios.

Intermarché and Lidl. The art of comparative advertising and the epidemiological exception