Have you ever wondered what it would be like to live in a world without a cell phone, computer or internet? Well, the story would be completely different. But then, have you ever stopped to think about the people who helped build the world as we know it today? To celebrate LGBTQIA + Pride month, we’ve put together a list of six personalities who have changed the direction of science. paying off:

Perhaps the most famous name on the list is Alan Turing, best known for his biography The imitation gameStarring Benedict Cumberbatch. Turing was one of those responsible for the invention of the computer and the defeat of Germany in World War II. The scientist developed a machine capable of identifying German cipher codes, a factor that ensured an advantage for the Allies.

At the end of the war, Turing developed a machine for storing data, resulting in the Manchester 1, considered the world’s first computer. In 1952, the “father of modern computing,” as he’s known, was arrested for “obscenity” – when homosexuality was still a crime in England – and sentenced to chemical castration. Two years later, the scientist died of drug poisoning and hormonal injections.

Alan Hart was a physician, radiologist, writer and one of the most important names in tuberculosis research in the twentieth century, being the first to use X-ray images to detect the disease. Additionally, Hart was a transgender male and was the first to document gender reassignment surgery in the United States.

Lynn Ann Conway is a computer scientist known for developing the VLSI (Very Large Scale Integration) technology, which revolutionized computing. In addition, Conway worked for IBM in the 1960s and was responsible for devising a mechanism that improved the performance of computer processors.

Even with recognition, she was fired from her job and lost custody of her children after revealing that she was planning to make a gender transition in 1968. Today, Conway is one of the largest transgender rights activists. 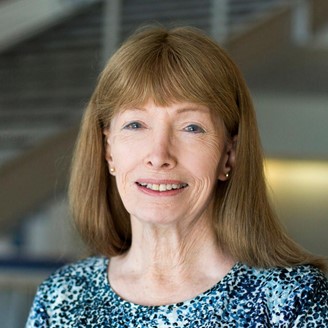 In addition to the artistic field, Leonardo da Vinci was also a researcher in many other fields. Da Vinci was the first person to craft prototypes of machine guns, helicopters, battle tanks, solar energy, calculators, parachutes, and even diving suits. Several biographies, based on historical records and personal writings, describe da Vinci as a homosexual. 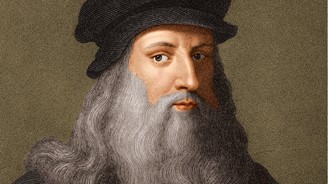 Briton Francis Bacon was a politician, philosopher, and scientist who was known for being one of the main names of the Scientific Revolution. Bacon was a pioneer of the scientific method, advocating experimentation – or empirical knowledge – rather than purely classical speculative science. The messages exchanged between the scientist and his mother indicated that the thinker was like me. 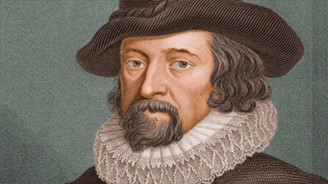 Florence Nightingale is known for changing the medical system into the form we know it today. Nightingale was the chief and trainer of nurses during the Crimean War, organizing the care of wounded soldiers. Realizing that hospital casualties killed more than battles, the nurse created Florence Nightingale’s Pink Diagram. The nurse interacted with other women openly. 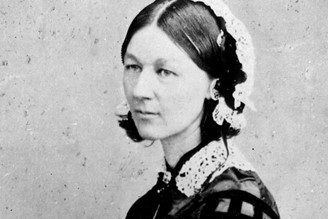 So, do you know more LGBTQIA+ personalities who have changed the direction of science? Tell us in the comments!

Araraquara confirms two more deaths from dengue fever, reaches 12, and forms a committee to investigate the severity of the disease | Sao Carlos and Araraquara