Tomas Estevez, 19, reviewed his career in an interview with French-Portuguese journalist Remy Martins. The right-back, who was transferred to Reading – who finished seventh in the FA – has also spoken of returning to FC Porto after a year-long loan spell.

By the way, the Defender left for the British Isles with the indication that he would return, since the option to purchase was not considered. “I hope it will match the vote of confidence they gave me,” is the player’s reading of the Dragons initiative, which shows his ambition in this comeback: “I would like to stay at FC Porto to play. It’s not that I don’t want to be in a place where I don’t play, but if I don’t play, I will fight for it.”

Already integrated into the main team in 2019/2020, Tomás Esteves had the opportunity to line up in three challenges and be a national champion, a call made after the credits offered in the Youth League Conquest, in 2018/2019.

The daily interaction with Sérgio Conceição as coach has been positive, says the athlete himself. It was learning time. I didn’t play as much as I liked and thought I could play, but I learned and grew a lot,” he said, adding of the coach: “He told me what I should do better, corrected me and gave me tips. It also helped me a lot to grow and learn.”

However, Thomas Esteves still expresses his opinion that it can “get more minutes”. “I was able to, but the master did not think so, and I always respected that. Maybe it’s more intense and maybe that’s why I haven’t played much,” the right-back argued, calling for his determination for next season: “I am now better able to fight for a place in the eleven. I want to impose myself, I want to play, I want to please and I am sure I can do it.” 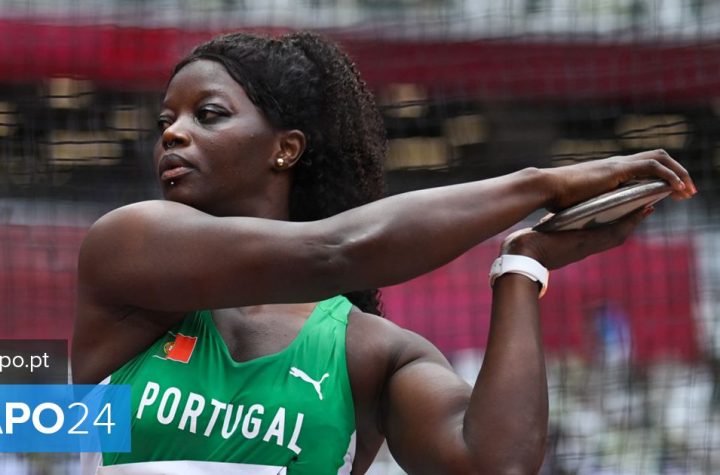 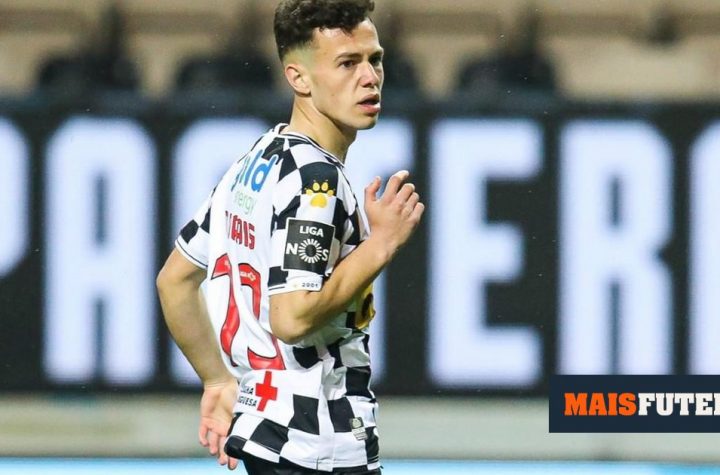