Every now and then the world of technology presents us with extraordinary stories that leave us dumbfounded. The news we bring to you today is about a man who was arrested in Hong Kong with at least 256 top-tier Intel processors strapped to his body.

This arrest was made as part of an ongoing investigation by the authorities, one of the consequences of the acute industrial crisis of chip shortages.

Ingredient shortages are a reality that has caused concerns throughout the technology industry. This issue affects the market for smartphones, computers, cars, home appliances, and many more.

It is estimated that chip stock shortages will remain for a few more long months. As such, the shelves are devoid of some equipment, and in that sense, some people are going crazy for some product.

Man arrested with 256 intel processor in his body

From Hong Kong, news comes of a man arrested on June 16 for bringing 256 Intel processors glued to his body.

The man was a driver who was traveling from Hong Kong to Macau. Along the way, the man was stopped by the authorities and he was very nervous. But the reason was later discovered because the driver had so many high-end Intel CPUs clinging to the body. The chips were bound to the man's legs and back with duct paper. 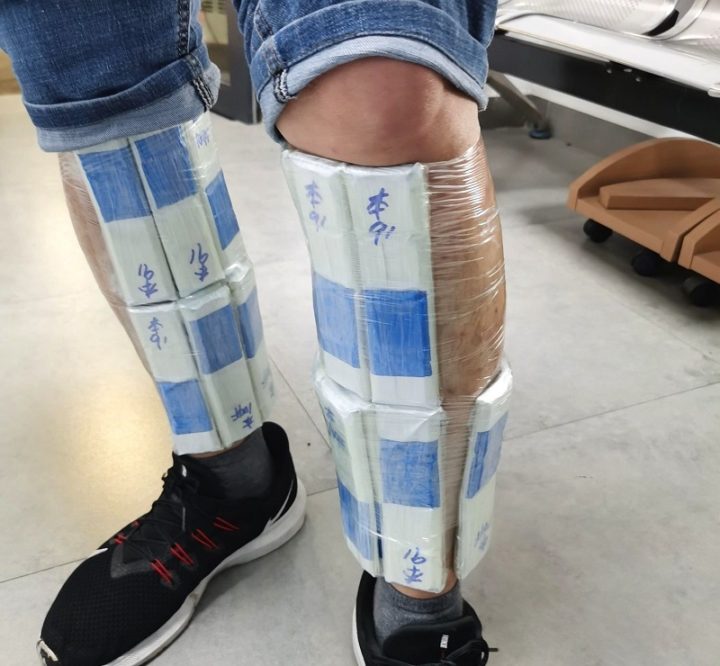 In total, the equipment was worth a very large amount. According to the information, the 256 processors were worth 800,000 yuan, just over 100,000 euros, at the current rate. 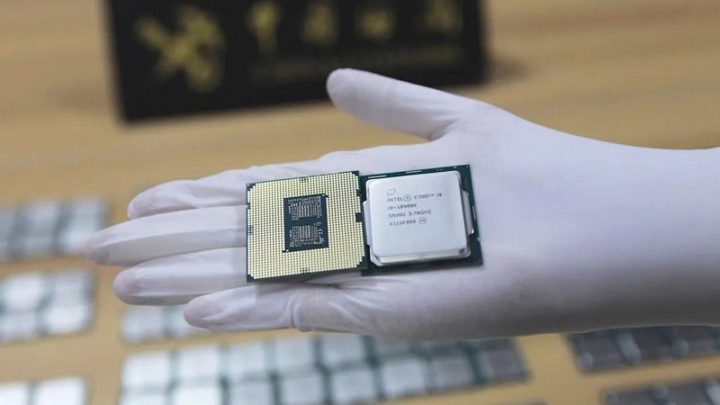 Specifically, it was Intel's 10th generation chips, produced in a 14nm manufacturing process. The models revealed were the Intel Core i7-10700 and Intel Core i9-10900K processors. 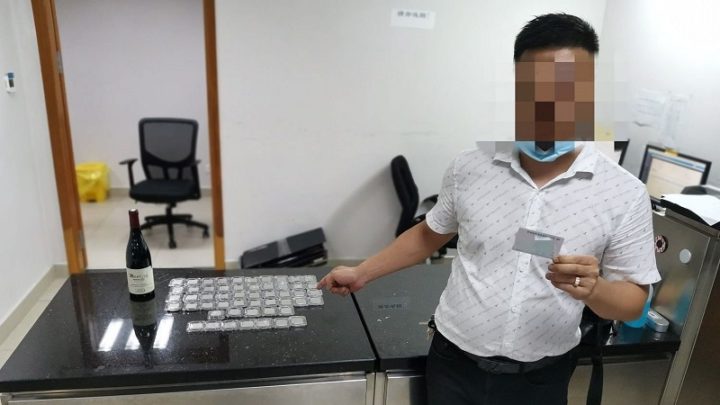 This was not unique as another driver was arrested on June 26 at the same location with 52 Intel CPUs hidden in the seat.

All of these arrests are part of a Investigation Just this week, authorities confiscated a truck carrying goods that was illegally trying to pass over 2,200 CPUs, over 1,000 RAM, about 630 smartphones and 70 cosmetic products. 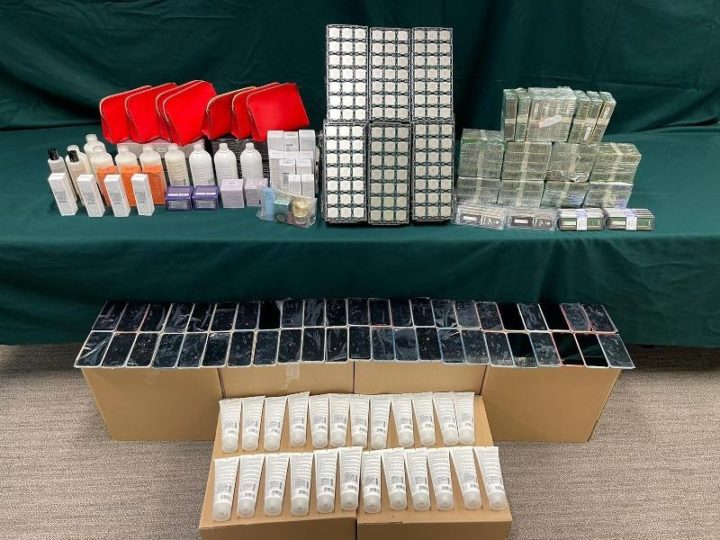 The truck was intercepted outside Lok Ma Chau checkpoint and the 57-year-old driver was arrested. The identified products were divided into 10 different funds, and the estimated value of the seizure was approximately $4 million.