One of the biggest questions about electric cars has been the levels of pollution they generate. If they are naturally less polluting, many argue that this situation applies only when they are used, and that electricity production should be taken into account.

With many studies already conducted in this area, the arguments have been on both sides. A new study, conducted by the International Council on Clean Transportation (ICCT), confirms that electric vehicles pollute less than those powered by combustion engines.

One of the biggest arguments for a strong commitment to electric cars is their pollution levels. Using only electricity, they end up not releasing all the polluting particles into the atmosphere, so More environmentally friendly.

The fact is that, associated with these arguments, there are always contradictory arguments that reveal that the production of batteries and electricity ends up being the same. The opposite of this scenario. The use of coal and other fossil fuels makes these electrical proposals even more polluting. 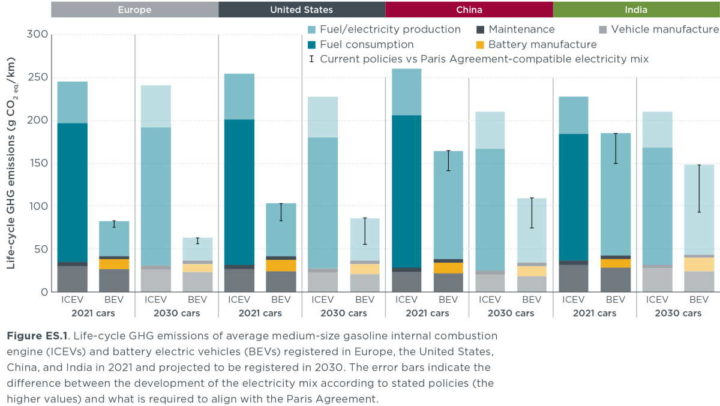 To evaluate these scenarios, ICCT has now presented A study that evaluated all variables, given all the markets in which the sale of electric cars is expressed. So, when assessing the markets of the US, Europe, China and India, the conclusion is clear. Electric cars are less polluting and more environmentally friendly "From cradle to grave".

Of course, the levels at which they are offered depend a lot on the markets in which they are created and sold, always depending on the method of production of electricity. This is the most important factor for the difference in pollution between electric vehicles and those with combustion engines.

The ICCT study assesses all fronts

Study figures show that emissions in Europe over the life of an electric vehicle are 66 to 69% lower than those of petrol cars. In the case of China and India, the difference is smaller, ranging from 37 to 45% and 19 to 34%, respectively. These markets lose due to pollution from energy production. 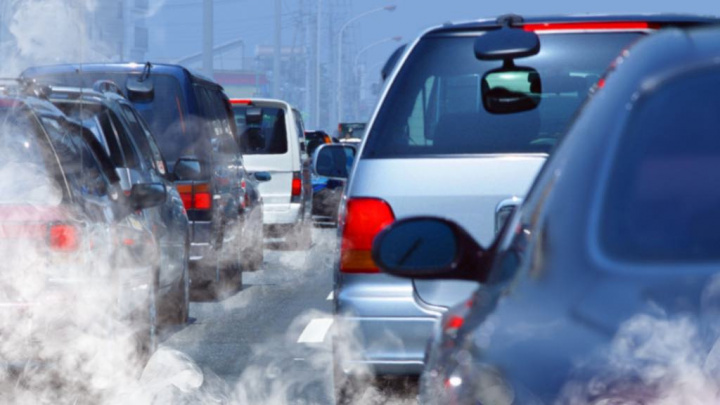 Are there still causes for combustion engines?

This new study is important because it takes into account many of the arguments put forward by both parties. It has taken into account all processes, not just consumption and daily use. I looked at power generation processes, which are often overlooked.

This raises new arguments and evidence that electric cars pollute less than those powered by combustion engines. There is still much that needs to be done to improve it, especially in the often invisible areas that are important to assess. The battle between fans of electric cars and those who consider it just a new one is open again, now with new data.