The Attorney General of the Federation (DPU) and the State Attorney General of São Paulo (DPE-SP) have asked the Ministry of Health to resume the vaccine distribution strategy according to the population criterion. The entities are also requesting the Ministry to schedule the dispatch of doses based on priority groups, taking into account the current vaccinations approved for application in these people. The general civil lawsuit with the request for urgent relief was delivered to the Second Federal Civil Court in São Paulo last Tuesday 17th.

The document in this sense still calls for ignoring the technical memorandum No. 15/2021 issued by the ministry, which says: “Covid-19 vaccine distribution guidelines will no longer take into account the presence of priority groups” You have already reached the goal of immunizing these people. However, advocates point out that the directives do not take into account Law No. 14190, enacted on July 29 this year, which updates the list of groups at risk of disease.

In that action, the entities are still announcing that the state of Sao Paulo received only 228,150 doses of Pfizer in the shipment on August 3, which is equivalent to the halving of the federal unit’s vaccine lab forecast. The change does not respect the standard of population units used until then.

The DPU and DPE-SP assert that the “sudden change in standards” was implemented without “any official document capable of clarifying and explaining in a transparent manner the motive and methodology that was started to be used”. In a note, the Ministry of Health announced that “there has been no change to the methodology.”

See also  Ciara had a 153.2% increase in arbovirus cases in the first five weeks of the year

“This procedure particularly affects the group made up of pregnant and postpartum women, especially adolescent girls and adolescent girls who are breastfeeding as well as adolescent girls with permanent disabilities, with comorbidities, deprived of liberty or in institutional care,” DPU and say DPE-SP. This is because, as determined by the National Health Surveillance Agency (Anvisa), pregnant and postpartum women (those who gave birth within 45 days) should only be immunized with the Pfizer or CoronaVac vaccine. Only teens 12 or older can receive Pfizer.

“Our demand is also to maintain respect for the priority groups in the next vaccination cycles, as they are fixed. There is already news of the acquisition of new vaccines for next year, we are requesting that population surveys be carried out on these groups and that there is a timeline due for them,” Federal Public Defender Ana Lucia Marcondes, one of the signatories of the lawsuit, announces.

The Ministry of Health said in a statement “There was no change in methodology” in the distribution of doses to the states and the Federal District. “Doses are sent taking into account the population over 18 years of age, who has not yet been vaccinated in each unit of the Federation.”

With this action, the Ministry claims that It seeks to equalize vaccination, by age group, in all states and in the Federal District. 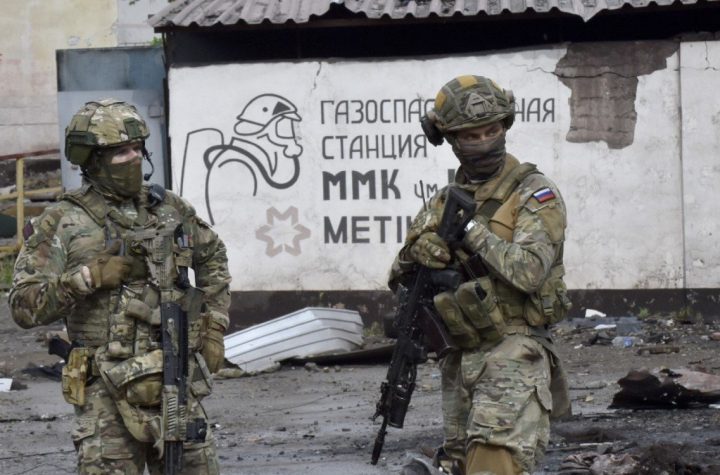 Russia continues its offensive in eastern Ukraine | world and science