Even with the ups and downs, the cryptocurrency market is very attractive these days. However, as in other sectors, when something is highly desirable, it attracts a greater potential for fraud and other crimes.

According to recent news, the founders of the AfriCrypt Exchange platform stole $3.6 billion worth of bitcoins. The creators, who are brothers, are now gone.

The exchange platform appeared in 2019, and thanks to its rapid popularity, it was able to collect more than 50,000 bitcoins. However, in April of this year, Amir Kaji, COO of AfriCrypto, the main suspect in this crime, informed users that the platform had been attacked by hackers. In this regard, he asked investors not to report to the authorities or file lawsuits, claiming that these actions could pose obstacles to revenue development and the recovery of investments.

However, this information came a week after AfriCrypt employees lost access to the back-end platforms. Everything indicates that this blockade took place so that no one could detect the suspicious movements of the money managed by the regime. 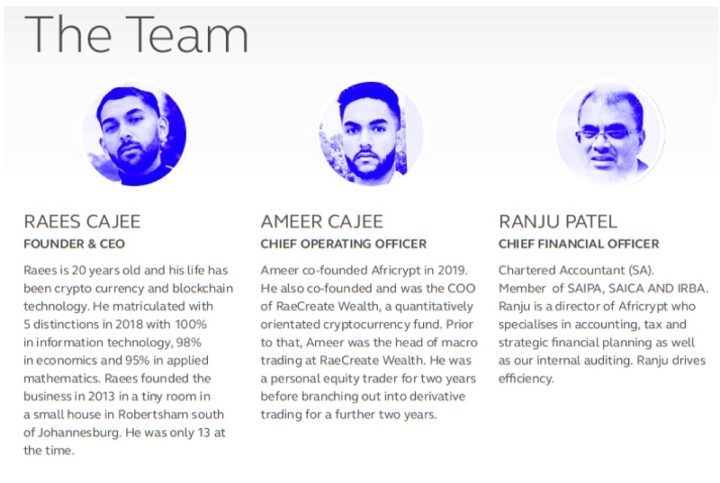 Despite these actions, it all came to light when a group of investors hired law firm Hanekom Attones to investigate the situation. Thus, they learned that all the bitcoins deposited with AfriCrypt had been transferred from South African accounts and from clients’ wallets to various cryptocurrency wallets and services which made their virtual tracking impossible.

The case is already under investigation

You are hawks, or the South African Priority Crimes Directorate, an entity that specializes in organized crime, as well as the South African Financial Sector Conduct Authority, have been informed of the case. However, the latter cannot contribute much to this because digital currencies are not considered legal financial products. 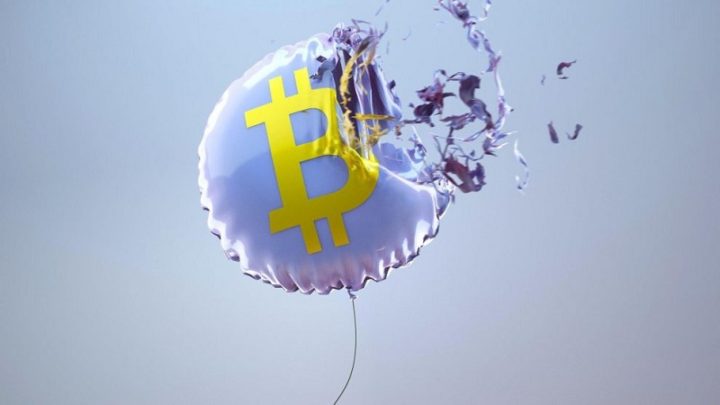 On the other hand, some experts argue that the truth of the matter is simple AfriCrypt offers 10% daily return on investment that are made through the platform should be sufficient to arouse suspicion. However, with all this fever around cryptocurrencies, many users end up not analyzing all these details carefully.

It remains now for the criminals to be caught and to hope that the values ​​will return to their owners.

After the crash, Binance has resumed trading of Terra (LUNA) and TerraUSD (UST); Understand what led to the comment