Less than a year ago, Tesla and Elon Musk announced the possibility of buying electric cars with Bitcoin. But not a month after this announcement, this possibility simply ended and the price of the cryptocurrency plummeted.

Not leaving cryptocurrency aside and offering public support for Dogecoin, Elon Musk now announces that Tesla accepts payments with this cryptocurrency.

If you are hoping to buy a car with Dogecoins, forget about it. Tesla now allows payments with this cryptocurrency, but only on select products.

Some Tesla products are available on Dogecoin

after this advertisement By Elon Musk on Twitter, the currency made a slight growth of 15 cents from the euro, and settled at 17 cents. 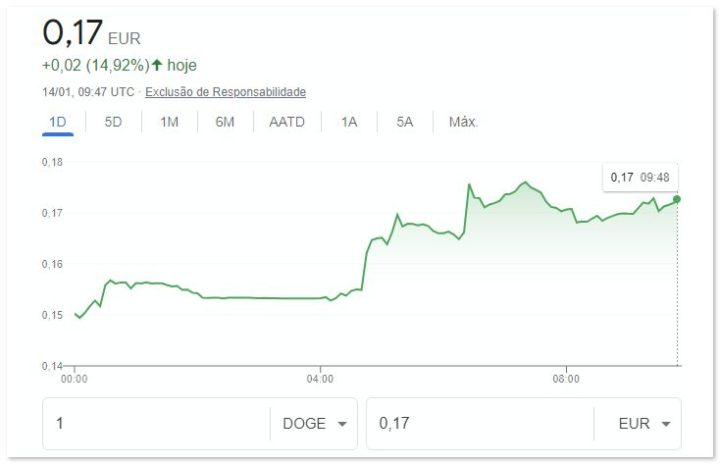 It was already expected that cryptocurrencies would be accepted again as a method of payment in Tesla and support for Dogecoin was never hidden. Now, it is not known if this means of payment will also be available to the company's main business, Automobiles.

It is important to note that these sales are not exclusive to the USA. In the UK too There is a product Which can be paid via Dogecoin and more are likely to follow. 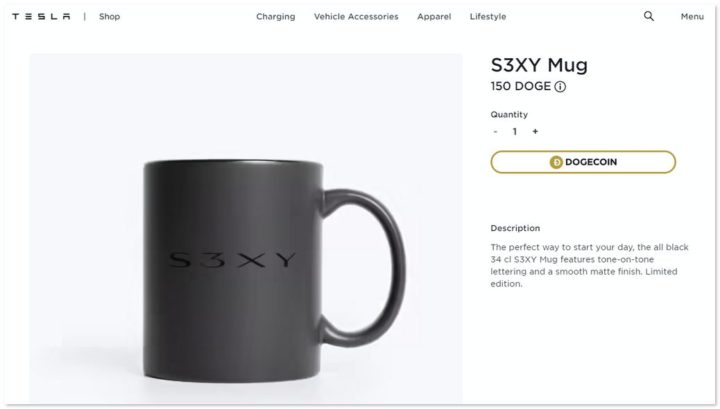 After the failure that marked the beginning of paying cars with Bitcoin, this could be a very interesting restart in the world of cryptocurrency, both for Tesla and for consumers. We'll see what the future holds.