Since Chromecast was introduced in 2013, it has shown its usefulness. It is able to turn any TV into a smart device connected to the Internet, with access to the contents that the user wants to present.

The original model gave way to newer versions and now has a new feature. After all these years, the device is receiving an update, getting better and more stable. Interestingly, he’s not the only one with improvements.

The Chromecast concept is interesting because Google perfected it. This little dongle that connects to your TV opens up a world of possibilities, allowing you to view content from YouTube and other streaming services.

It seems that Google is now revamping these devices in terms of software and has an update for the vast majority. In most cases, like the case of Chromecast versions one and two, the description boils down to "bug fixes and other improvements."

Google extends it to all models

To this list of updates from Google are also some gems like Chromecast Audio, which aims to bring the concept to the audio part. Chromecast Ultra now also sees its version updated and receives the same bug fixes and other improvements.

To find out the version of the device, Google recommends opening the Google Home Google Home app and tapping and holding on the device panel. Then tap on Settings and then Device Information. Under Technical Information, find Cast Firmware: "X.XXX.XXXXX". 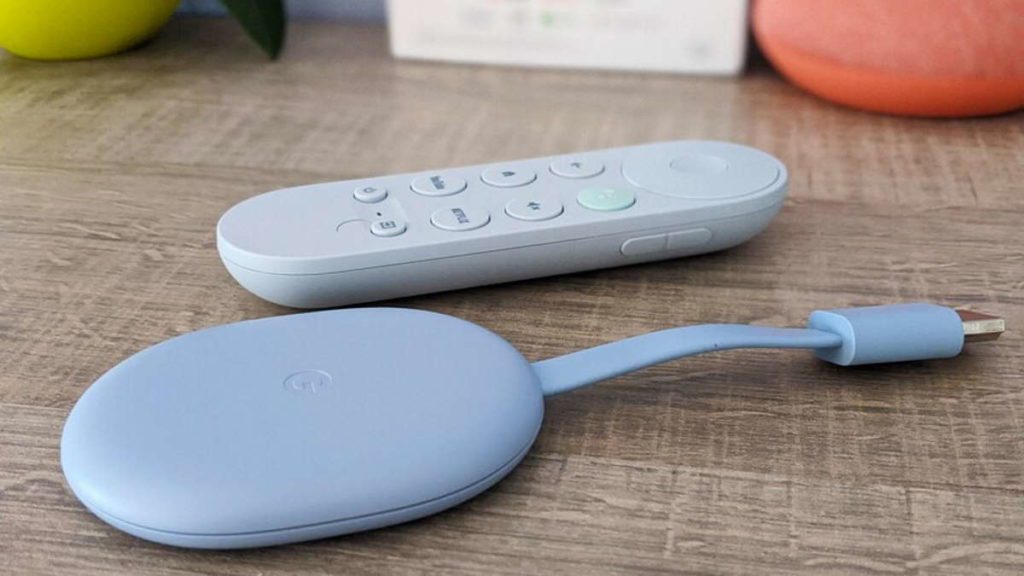 Updating the hardware is very simple. It usually downloads updates automatically. To manually download the latest update, follow these steps:

It's very positive to see Google update the Chromecast, moving to the first version of the device. It does not bring much news, but it will certainly improve this proposal and make it more stable and problem-free for users.

See also  Montblanc launches Summit 3 smartwatch in Brazil at a price of 10,000 BRL