Tech giants are looking to dominate the auto sector. With the transition of vehicles from a mechanical concept to a technological one, by electrifying this market, it seems that brands such as Xiaomi, Huawei, Google, Apple and others have products ready to compete with traditional car manufacturers. Proof of this is the Aito M5, Huawei’s first electric SUV which is supposed to hit the market as early as February 2022.

The Chinese company introduced the SUV, which is supposed to cost about 30 thousand euros, which it says is better than the Tesla Model Y.

Huawei officially enters the Chinese auto market. The multinational company, hitherto known for its consumer electronics and involved in disputes between Beijing and Western countries over the security of telecom networks, has unveiled the Aito M5.

This is an electric SUV with an extended range, equipped with a thermal range extender, consisting of a 1.5-liter four-cylinder engine, which has the function of recharging the batteries. 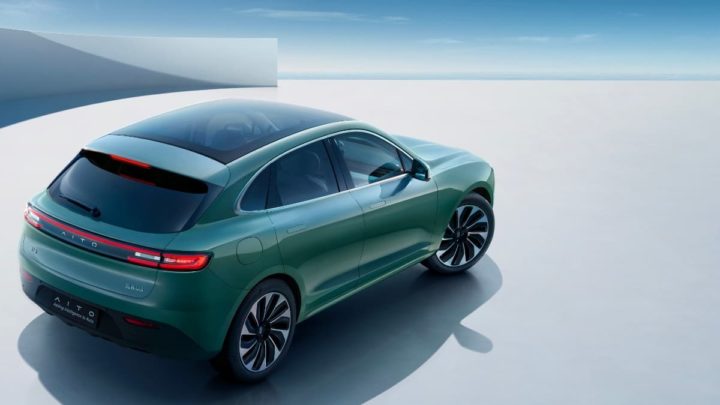 During the presentation, Richard Yu, who brings together the roles of CEO, Head of Consumer Division, and Head of Huawei's Smart Vehicle Solutions division, revealed that deliveries are scheduled to begin around February 20, 2022, twenty days after the Sino-Chinese moon. New Year.

The Aito M5 is the first in a family of models that was developed with partner Seres and aims to compete directly and openly with Tesla, particularly in terms of price.

Yu also ensures that the . file The technical characteristics of the Aito M5 are superior to those of the Tesla Model Y Or other high-end vehicles, including a maximum power of 365 kW and a longer range: the company indicated a cycle-calculated range NEDC New European Driving Course, From 1,195 kilometers on a single charge.

The electric drive system, called DriveOne, with permanent magnet synchronous motors in the rear (a four-wheel drive variant with asynchronous motors at the front), is paired with HarmonyOS, a true Huawei-owned ecosystem that houses a range of advanced hardware, starting with a smart dashboard that can interact with Any other electronic device from the Chinese giant.

At various points there is technological diversity, from the software in use to the hardware that enables the user experience along with the brand's consumer hardware. 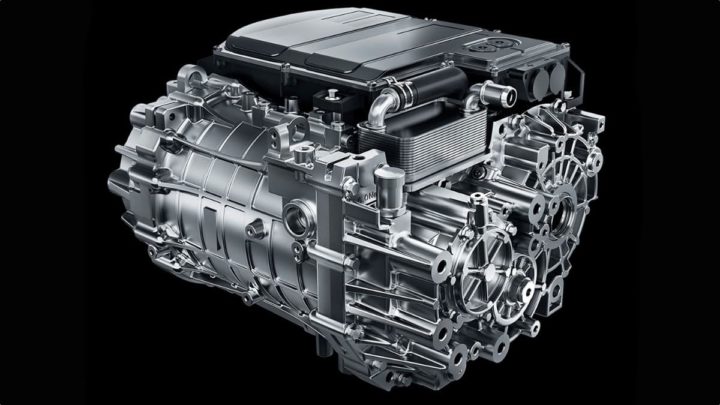 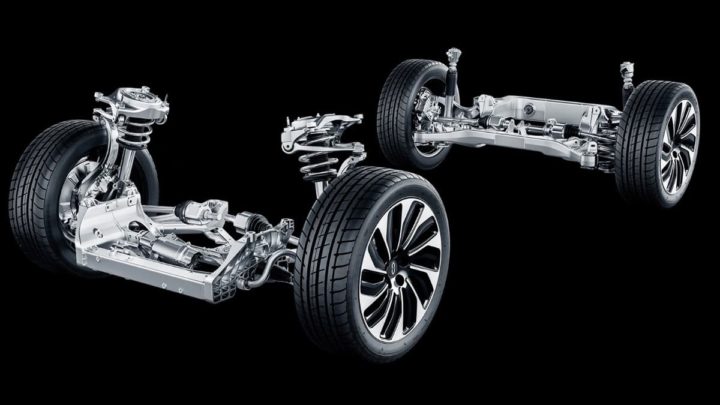