Unfortunately, the 5G network in Portugal has not yet become a reality for customers. The auction continues to allocate frequencies to operators, after 163 days have already passed. In Europe, not only Portugal and Lithuania provide commercial 5G services.

This Wednesday, Altice filed an injunction at the Administrative and Financial Court of Lisbon, against the Autoridade Nacional de Comunicações (ANACOM) to stop a new amendment to the 5G auction regulation.

Relations between the operators and ANACOM have seen better days. Taking into account everything that was going on with the 5G auction in Portugal, Altice proceeded to issue an injunction against ANACOM.

In a document that Lusa had access to, it was reported that...

Altice Portugal has filed an injunction with the aim of subpoenaing ANACOM to withhold approval of the 5G regulation amendment, and if such approval is to take place, suspend the amendment, which was then approved.

The amendment called for by ANACOM in the amendment draft regulation is clearly illegal, as it does not respect exactly what is considered absolutely necessary in a process like this: the total and absolute guarantee of the stability of the bid rules, in compliance with elementary principles of security and legal certainty. 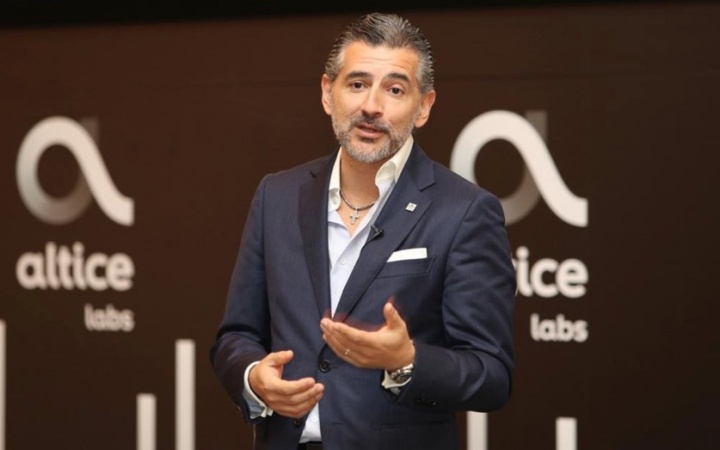 The operator asserts that “if the version of the regulation established by Anacom comes into force, There is a fundamental change in the rules of auction procedures, which not only obliges competitors to make an unexpected and drastic adjustment of their strategy from now on, but also distorts some of the strategic options already adopted in previous moments, which can no longer be. change".

For the company, “the principles of good faith, protection of trust and legal certainty are, therefore, violated, a situation that Altice Portugal cannot comply with.”

"Once again, Anacom, in a clumsy way and putting a 'clean slate' of the position of the participants, is striving to solve a fundamental problem, which is based on the misconfiguration and 'design' of the rules of the 5G regulation," the operator accuses.

The draft regulation with the new changes to the 5G auction approved by Anacom in Diário da República (DR) was published on August 27, and is currently under public consultation.