Apple has a strong hand when it comes to user data security and privacy policy. In fact, it was the company that decided to change the rules to put in their hands the decision about which apps could or could not collect from use. In the case of Android apps, there is a study that says they share 3 times the same data as iOS.

It was known that Android collects 20 times more data IOS users. However, it is now known to share more medium and high risk data.

Product testing team on Me2B Allience Review and analysis of a A random sample of 73 mobile apps In use by 38 schools in 14 US states. The study covered the least Half a million people (Students, families, teachers, assistants, etc.) who have used these apps.

The methodology behind Me2B auditing was mainly to examine data flow from applications to external suppliers. To this end, the programmer groups included in each program were evaluated. The analysis found that the majority (60%) of school requests send student data to a variety of third parties.

According to the data, "third-party companies" included advertising platforms such as Google, which received about half (49%) of the data sent from students. Plus, Facebook was also on the list, capitalizing on 14% of that data. Average, Each app sends information to 10.6 data channels From third parties. 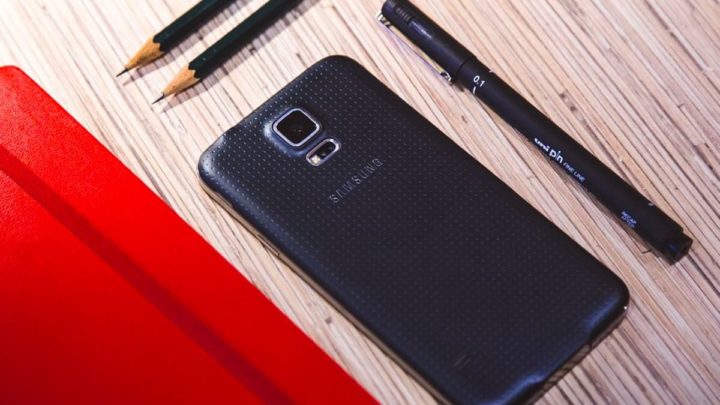 Two-thirds (67%) of public schools in the sample sent application data to external agencies. This finding is particularly worrying, as public schools may have used state funding to develop applications or contract to develop them. Therefore, this means that taxpayers may have paid to fund apps that send student data to online advertising platforms.

In addition, public schools were more likely to send student data to external parties than private schools (67% versus 57% of private school requests).

Another troubling finding from public schools: 18% of public school apps have sent data to what Me2B considers "high-risk third parties". This means that sensitive data has been sent to entities that share this information with potential Hundreds or thousands of entities connected to the network.

On the other hand, none of the private school applications, which were audited in this study, sent data to third parties at very high risk.

Apple tightened its grip on the shared data without knowing

Although not examined in detail, the analysis confirmed that data sent to third parties usually includes unique identifiers (via mobile ad IDs or Maids), Allowing student profiles to be created - including those under the age of 13 - through third-party event announcement platforms

Me2B says that the new architecture Application tracking transparency (Follow-up) from Apple and changes to its IDFA System (Apple Mobile ID for AdvertisersReducing the risk of creating the profile described in this investigation. This change increases the "privacy gap" between iOS and Android apps, although it may not completely eliminate the risks of profiling.