NSHollywood this week rolled out the red carpet for major movie stars to attend the “Eternals” premiere at the Dolby Theatre. Angelina Jolie and Salma Hayek were such familiar faces and could not have accompanied them better.

Angelina Jolie showed up with her kids – Maddox, 20, Zahra, 16, Shiloh, 15, and twins Vivienne and Knox, 13 – with the 16-year-old stealing attention for choosing her appearance.

For the occasion, Zahra chose a gold dress that her mother wore at the 2014 Oscars.

In turn, Salma Hayek appeared with her only daughter, 14-year-old Valentina Paloma, who shone in a black Yves Saint Laurent outfit. 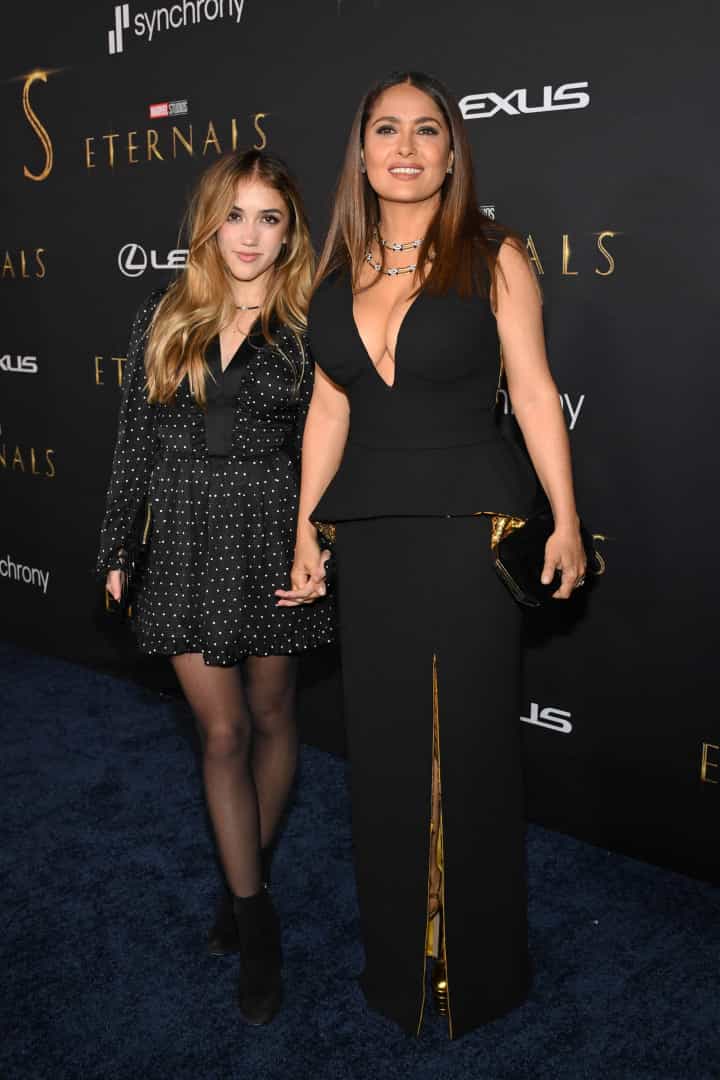 The appearance of the two young women in the international press was also highlighted in the section look of the week. Between Zahra and Valentina Paloma, who deserves this week’s title?

The confusion was set in the English crown. No one can see Prince Philip’s will… and some doubt why… – Celebrities