The crises we are going through now are not enough, and another crisis is on the way. Such as We had indicatedThe price of AdBlue is also expected to rise, and there is now information that AdBlue production in Europe will slow.

If confirmed, it would be another “heavy stone” for the automotive sector.

AdBlue is an aqueous solution of urea (32.5% pure urea, 67.5% demineralized water) that acts on the exhaust gases of heavy vehicle engines as a catalytic converter to reduce harmful nitrogen oxide (NOx) emissions generated in combustion processes.

This fluid emerged as a response to the control of polluting emissions. Euro 6 standards reduce pollutant emissions from cars - find out more Here.

According to the Spanish newspaper "La Vanguardia", indicated by JN, the increase in the price of natural gas made three of the largest producers of AdBlue in Europe (Slovakian Duslo, Italian Yara and German SKW Piesteritz) decided to suspend or reduce production of liquid fertilizer, which should It begins to be felt in stocks, and therefore in selling prices to the public. Spain's Fertiberia, the main producer of AdBlue in the neighboring country, has also halted activity at its Huelva plant due to unusually high gas and electricity prices. 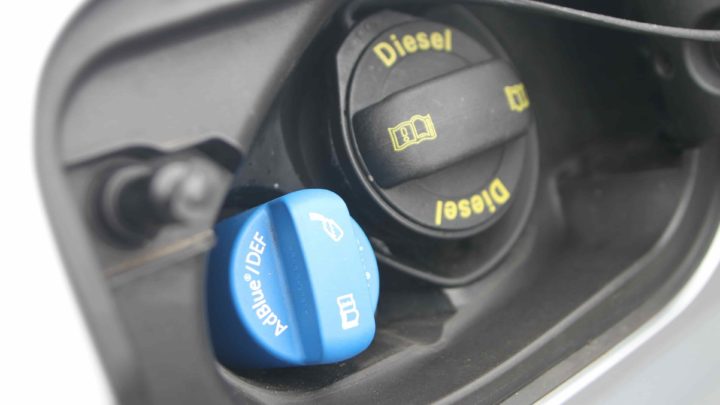 In Italy, Germany, France or the UK, the price of AdBlue has tripled, and carriers and consumers have already started the race to stock up on this additive. For example, in Slovenia, the government has already ordered 500,000 liters of AdBlue to supply the country's carriers.

It should be noted that the average consumption of this additive varies from 1.5 to 2.5 liters per thousand kilometers. The cost of the additive is usually one euro per liter.