Last Monday, Apple unveiled the much-anticipated 14- and 16-inch MacBooks. These were on sale right away, and the first buyers started picking them up this Tuesday.

Apple has scheduled the MacBook Pro to arrive in stores on Wednesday, October 27. But those who bought the laptops in the first minutes of pre-sale are already starting to receive them and share their experience on Twitter.

This is the first major design shift in many years for Apple laptops. The manufacturer preferred functionality over form, returning beloved ports like HDMI for memory cards and MagSafe 3 charging.

The screen has now lowered its edges, but at the top there is room for the controversial notch that houses the webcam and some sensors. The display has for the first time mini-LED technology, a 120Hz refresh rate (with ProMotion), and the Touch Bar has been abandoned, pleasing those who appreciate the physical function keys.

Throughout this article, we are sharing some photos of users who have already received the new MacBook Pro. If you are thinking of buying one of the new models, you will likely have to wait a long time.

Shipments of the new MacBook Pro already extend into December

Due to the scarcity of components, the waiting time for those who buy a new MacBook Pro can exceed a month. When you consult Apple’s website, delivery forecasts are already between December 2 and 13. 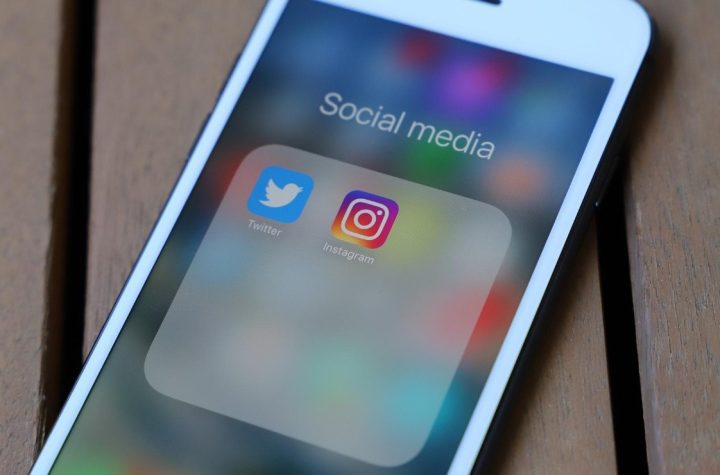 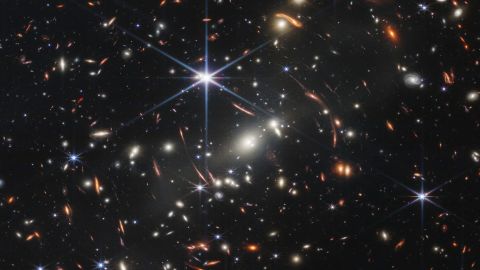