Many people have a biased, simplistic and erroneous view. They limit astrology to “newspaper horoscope” only, and classify it as pseudoscience or quackery. But history shows that over the centuries, Astrology was a very important tool Which, even today, presents itself as an excellent technique for understanding the world and ourselves.

In the eighth episode of “prose”To take us to a sky plunge, and also to demystify some prejudices, we invite Joao Akoyo, Founder of the school of astrology SaturnaliaAnd the Thamer SartiHistorian, astrologer, and podcast creator Fluent mine e Julia HormanAstrologer and Creator Jupiter Mint To thrive.

Listen to Episode 8 of “Prose” below:

Having originated long before Christ, and thus from our calendar, astrology is able to awaken different emotions in people. During the Age of Enlightenment, for example, Placed in the background, and is no longer validated as a relevant field of knowledge, And for your information in general.

For many years, astrology was associated with the major fields of science, even with medicine 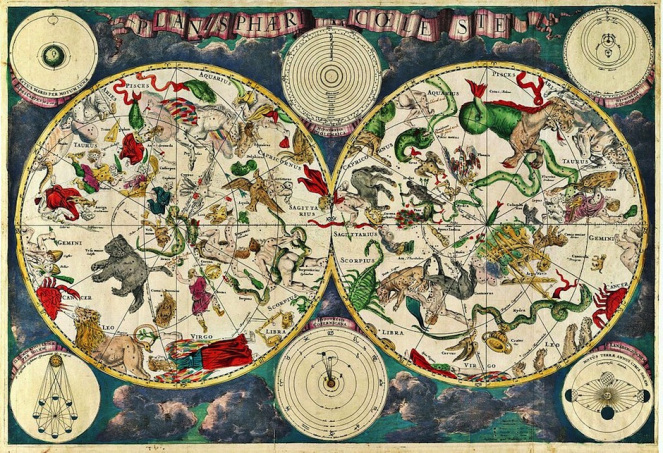 However, a new generation of astrologers are giving astrology a “new look” and it shows It goes beyond your daily horoscopes, Which indicates that it can be a valid and legitimate source of knowledge. Thamer Sarti points out that although astrology has always been important and influenced various sciences, He suffered a historical erasureEven from famous astrologers.

“There is a maintenance of the numbers, but without the image they were astrologers, like Fernando Pessoa and the mathematician Johannes Kepler, for example, who were astrologers. This erasure is a historical perspective. Medicine was also mainly astronomers in the Middle Ages, and everyone who was about to practice medicine was Need to go deeper into astrology, it was a very effective method, ”he explains.

Astrology expert says Age of Aquarius does not start in 2020

Julia Horman also stated during prose that she sees a perversion of the concept of astrology. “I see a lot of bias against astrology and I think it comes from underestimating ancient and ancient knowledge. In a more rational age, perhaps in the Age of Enlightenment, we tried to discredit astrology. We have a distortion of how astrology really works and there is superficiality in some analyzes,” he said Regretted. 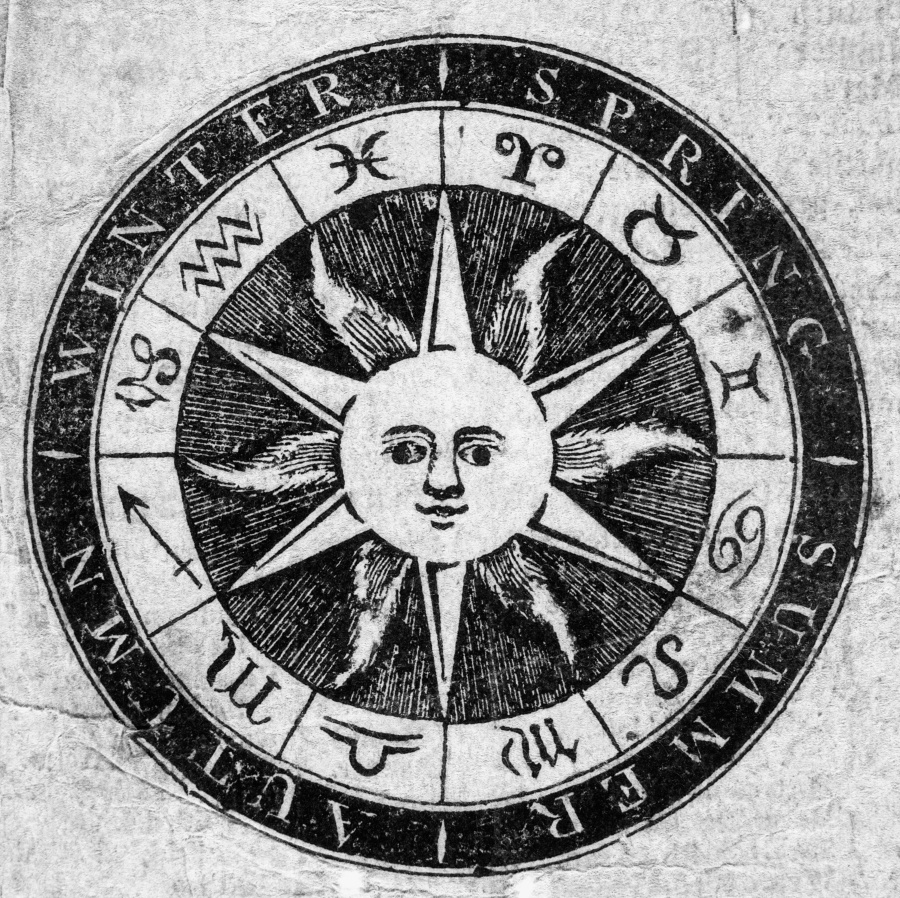 Astrologers during the chat also mentioned that Astrology has different approachesIt can be seen as a revelation, but also a language, and a way to talk about everything in the world. João Acuio defines it as: “Whatever the mouth eats”.

About the birth chart asked in a job interview: ‘Don’t hire anyone Taurus’

“It is an art, a language for reading the celestial manifestations and revealing the world. All that is manifested is under the sky and becomes that language that can be spoken. That is why, astrology is everything that the mouth eats,” he reflects. 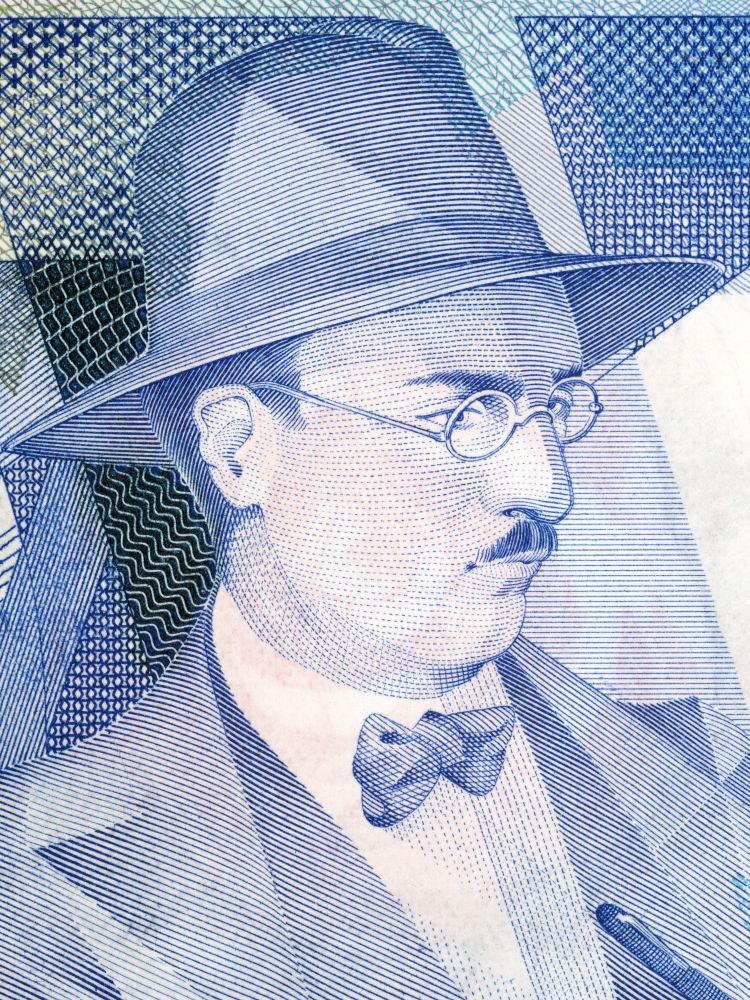 Although this information is not widely spread, due to historical erasure, Fernando Pessoa was a great astrologer.

To demonstrate the breadth and complexity of astrology, as well as personal horoscopes and birth charts, our prose has arrived at The pandemic we’re going through that we’ve also discovered is having conversations with the stars.

The episode also dealt with issues such as the appearance of your daily and weekly horoscope, Mainstream astrology, Such as Astrology’s Relationships to PoliticsSimilarities and differences with astronomy, Relationship with other sciences And much more!

Are you curious to know what else happened in this prose? Then press Run, make yourself at home and come with us! Ahh, we’re also keeping amazing cultural tips for you in this episode while enjoying coffee with warm bread!