Spain coach Luis Enrique made a statement that sparked a lot of talk during the preview conference against Sweden in Seville, on Sunday, in the final round of Group B.

When asked if he is suffering more as a former player or as a coach for Spain, the former Barcelona and Real Madrid striker, 51, went straight to the point, in this case the audacious question.

“The same thing happens to me now as before, I sleep like a baby before the match and after that I don’t sleep, even if I’m drunk,” he said.

About the decisive match against Sweden – up to Sportinguista Sarabia – captain the Red Request the attendance of the masses in Seville.

“I hope the fans will show up in large numbers and help us. There will be no party until the game is over. Our goal is to seal the rankings with victory, but we have a strong opponent. I will not change anything in my strategy. Sweden defends very well and has fast players up front, which will cause us Problems. That is why we need the audience, because with them we are stronger and they are weaker”, he defended.

A draw is enough for Spain to secure first place and direct qualification – Sweden will have to win to avoid play-offs.

See also  A BOLA - Sequeira after renovation: "I have no doubts" (SC Braga) 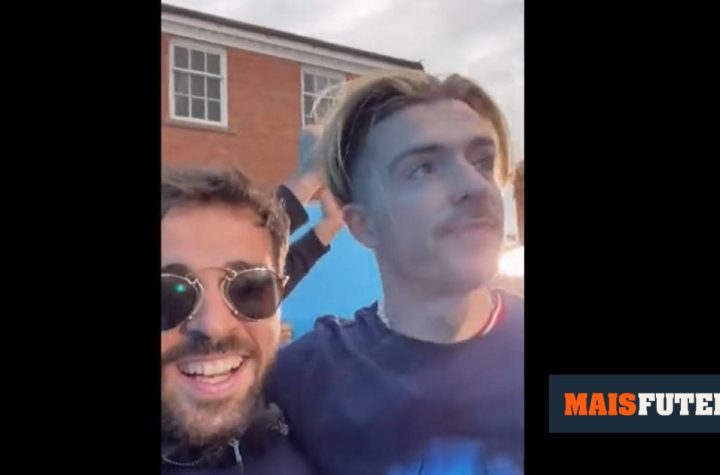 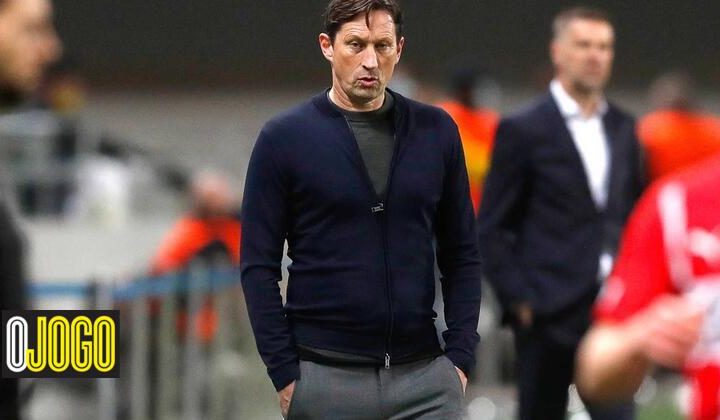