Banco Comercial Português (BCP) is the second bank in the Iberian Peninsula with the highest potential return for CaixaBank BPI analysts, who assign a potential valuation of 41.7% within a year, although it is also the second largest recommendation bank among its peers. The Portuguese “player” continues to have the lowest market valuation and the lowest share price.

In the note of the works he had access to, which followed aEBA (European Banking Authority) stress tests, CaixaBank BPI analysts confirm that BCP was at the bottom of the table among its peers in the Iberian Peninsula, with the 43rd place in Europe in the most negative scenario for the capital ratio, but 18th in the variance of the same indicator (- 406 basis points).

Banco Sabadell, which still performs below BCP in the “Old Continent” banking authority stress tests and was the worst among its peers in the Iberian Peninsula in this assessment, is also the only one with a potential negative return for the next 12 months (-6.8%) and worse Recommendation attributed by CaixaBank BPI of “Poor Performance”. Topping the table are those with the highest potential Basque BBVA, with a target price of 6.75 euros per share, which means a return of 52.4%. Just below BCP is Unicaja with a potential return of 41.6% over the next 12 months. It is followed by Bankinter (22.8%) and Santander (22.5%). All of these banks have a CaixaBank BPI analyst “buy” recommendation, higher than the one given to BCP of “neutral” – the second-worst of the listed banks.

All European banks, which are subject to stress tests by the EBA (European Banking Authority), have a fully applied capital ratio (CET1 ‘fully loaded’) above 10% in an opposite scenario over a three-year horizon. BCP was one of the low value banks.

BCP is the only one that doesn’t pay dividends yet

Among the banks covered by CaixaBank BPI in the Iberian Peninsula, only Portugal’s BCP will not pay a dividend to shareholders, according to forecasts by CaixaBank BPI analysts. “We are still not where we want to be” at this point in the shareholder awards, said BCP CEO Miguel Maya.

The bank has chosen not to lift restrictions on the payment of dividends yet, although the European Central Bank has given a “green light” for this. Maya says there is still “a great deal of instability”, specifically in Poland, for deciding now whether to pay dividends.

The goal of the strategic plan, which ends at the end of this year, was to distribute 40% of the results to shareholders. But the new plan to 2024 presented after the semester results does not go far with the numbers.

BCP’s profit fell 83.9% to 12.3 million euros in the first half of the yearCompared to the same period last year, pressure from Poland and costs associated with the restructuring of the financial institution.

Next year, the Iberian bank with the highest expected “dividend yield” — the ratio between its dividend and the current stock price — is Santander (5.8%), followed by Bankinter (5.4%) and BBVA (4.3%), says a note. 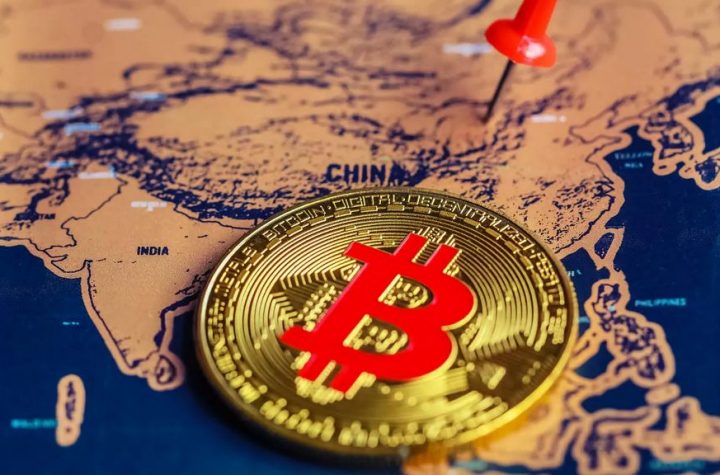 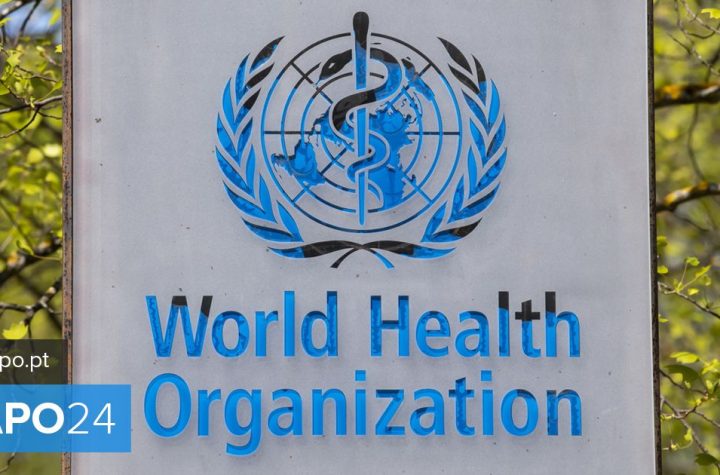