The virus is spreading more and more, which worries the Belgian authorities. As a precaution, anyone with the disease also known as monkeypox should be isolated.

Monkeypox has already reached 14 countries, and Belgium was the first to issue a 21-day quarantine for people who tested positive for the new virus, the Daily Mail reported. The decision is due to the presence of monkeypox in 14 countries and the huge increase in cases in the UK. In total, there are already 92 cases reported to the World Health Organization, according to Reuters, citing CNN Portugal.

Anyone who has tested positive for monkeypox (or monkeypox in English) in Belgium, where there are only three confirmed cases, will have to self-isolate for about three weeks – even longer than when COVID-19 emerged in 2020.

The virus can be transmitted by contact with an infected person or animal or through contaminated materials, and it enters the body through damaged parts of the skin, respiratory droplets or body fluids, according to the European Center for Disease Prevention and Control (ECDC).

Monkey pox causes symptoms such as fever, headache, muscle and back aches, swollen lymph nodes, chills, fatigue, and rash. The virus can incubate between six and 16 days, but it can be up to 21 days, hence the prolonged isolation defined by Belgium.

As of Saturday, there were 92 confirmed and 28 other suspected cases of monkeypox, according to the United Nations. In Portugal, there are 14 confirmed cases and additional cases have been added in Italy, Sweden, Belgium, Germany, the Netherlands, France, Israel, Switzerland and Australia. 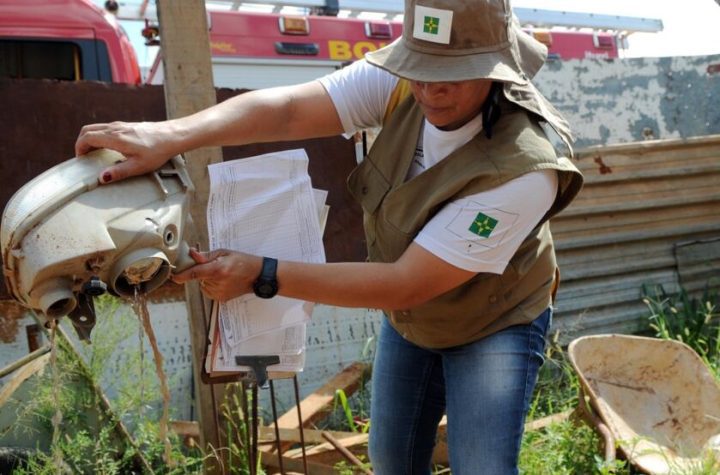