Ben and Jerry’s has announced that it will stop selling ice cream in the occupied Palestinian territories, saying that this action “contradicts the company’s values.” The ice cream will no longer be sold in Jewish settlements in the West Bank, including East Jerusalem, but the company says it wants to keep its factory in Israel and distribute it in the Jewish state – just not outside the internationally recognized territories.

The measure led to a strong reaction from the Hebrew state, as the government sees no distinction between settlements in occupied territories outside the Green Line (agreed in 1949 and also known as pre-1967) and the territory of the State of Israel within this line. . Jewish settlements, however, The vast majority of states and experts in international law consider it illegal.

Foreign Minister Yair Lapid was the first to respond, accusing the company of “capitulating to anti-Semitism.” Lapid said he will take up the issue in more than 30 countries that have laws against the Boycott, Divestment and Sanctions (BDS) movement, which advocates a large-scale business boycott, Artists, and academic institutions throughout the State of Israel for their work in the occupied territories, and that The Jewish state is considered an existential threat.

The accusation of anti-Semitism is based on one of the definitions of the International Holocaust Remembrance Alliance (IHRA), which at one point says it is anti-Semitism to demand something from Israel that is not required of other countries. , or criticizing the Hebrew state for actions taken by others as well (some scholars question this idea, noting that there may be reasons to treat Israel differently, for example in the United States, where funding contributions could lead to greater scrutiny in Israel compared to countries that do not receive US funds).

The Israeli ambassador to Washington, Gilad Erdan, reported sending a letter to 35 governors whose states have laws against boycotting Israel.

Prime Minister Naftali Bennett’s office announced Tuesday morning that he spoke with the CEO of Unilever, Ben and Jerry’s parent company, about the “anti-Israel” measure. “From Israel’s point of view, this action has serious legal and other consequences, and we will act forcefully against any boycott action against civilians,” Bennett said.

Aida Touma Suleiman from the list [Árabe] Joint (the Arab party that is not in the government) described the decision as “correct and moral,” adding that “the occupied territories are not part of Israel” and that this measure is important to pressure the country’s government to end the occupation of its lands. It was occupied in the Six Day War of 1967.

However, this is not a measure based on the assumptions of the BDS movement, which advocates a boycott of the entire State of Israel as long as there is occupation, not just the occupied territories. The movement hailed the announcement – a “critical step to end the company’s complicity in the occupation and the violation of Palestinians’ rights” – but said it still wasn’t enough, calling for no business ties with Israel.

Several measures have already attempted to boycott only settlements and not Israel, including an attempt by the European Union to indicate the source of products, indicating whether they were produced in Israel or in the occupied territories. Israel responded by saying that it was The equivalent of getting a yellow star on productsInvoking the star that the German Nazis forced the Jews to wear.

Israel also treats the settlements in the West Bank, where about 500,000 settlers live, differently, and those in East Jerusalem, where 200,000 settlers live, claiming that “unified” Jerusalem is its capital, while the Palestinians claim the eastern part of the city for your capital. The two areas are considered occupied territories by the international community.

Ben and Jerry’s was founded in 1978 by Ben Cohen and Jerry Greenfield, and has held a number of positions in advocating for LGBTQ rights or against climate change.

READ  It is official! Ferrari will have an all-electric car in 2025 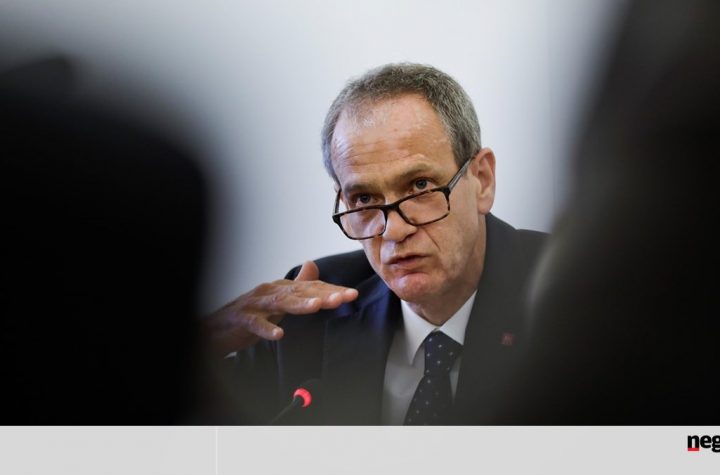 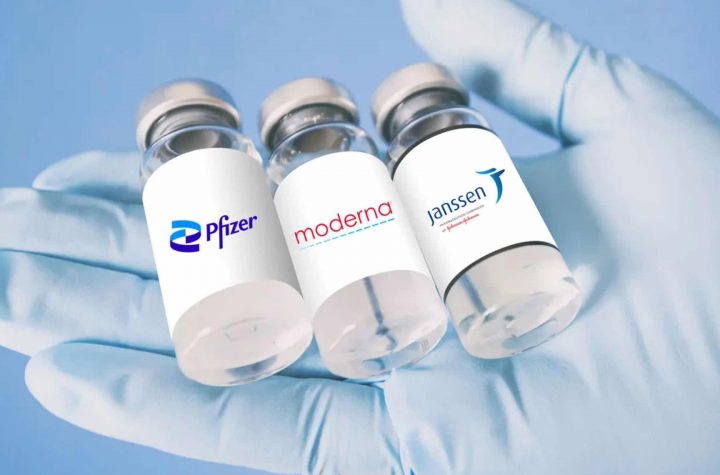