Benfica ended the season with a 2-0 victory in Pacos de Ferreira, on Friday, in a match preparing for the 34th and final game of the league. The great character in the match was Henrique Araujo. The 20-year-old striker scored the Reds’ two goals, both in the first half. The first in five minutes, completes the transmission of Thiago Gouvia, and the second, in the 44th minute, finishes Gil Dias’ cross at the far post.

The game featured several changes in eleven. In Nelson Verissimo’s last match for Benfica, in his second spell with the Reds, the coach bet on the squad. Tomas Araujo, Sandro Cruz, Paulo Bernardo, Thiago Gouvia and Henrique Araujo were key players, and Martim Neto and Diego Moreira made their main team debuts in the second half.

Paços de Ferreira had the best chances in the first half, but they were all stopped by Reds captain Helton Leite yesterday. Helton Leite himself went through another incursion into the Pacenses in Part Two, with Denilson Jr. removed.

Benfica finished the league in third place with 74 points. Paços de Ferreira, at the moment, holds the 10th position with 38 points, based on the results of Portimonense, Famalicão and Boavista. 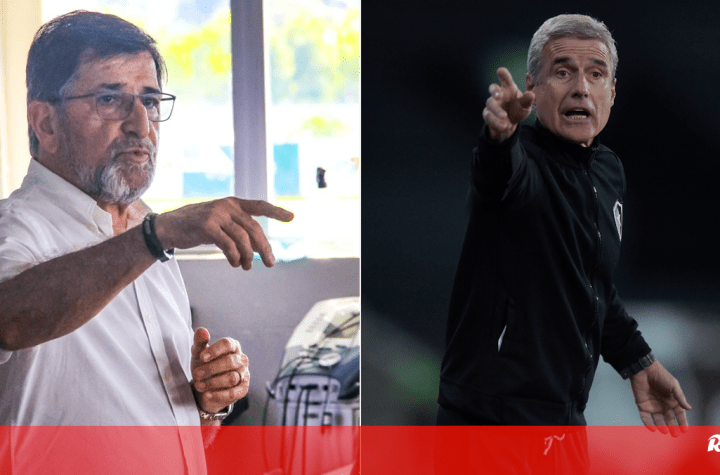 Rene Simoes: “If Luis Castro was Brazilian, he wouldn’t be here for long” – Brazil

Want to apply for a home loan? Banks will limit the maximum amount they are allowed to lend to 30%