Today the Castro Group, from Braga, dedicated to real estate investment, announced the transformation of the former Lactogal factory, located in Matosinhos, Porto region, into a business center of 18 thousand square meters. Secondly the Business MagazineIt is an investment of 20 million euros.

In a statement, the Braga Group said that the new complex already bears a name – SPARK – Smart Park Matosinhos, which reflects the ideal concept of this project: a smarter building aimed at the people who occupy it – “smart buildings” – which, at the same time, are connected to the planet.

The competition featured proposals from six national architectural offices, the winner of which belongs to Paulo Merlini Architects. Motivated by the motto “we are more,” this office is known for developing projects that “give people the right stimuli by positively influencing their levels of homeostasis.”

Photo: Pictures from the competition stage

The idea competition – referring to the Castro Group – aims to find the best architectural solution for adapting existing buildings to new uses for offices and services, while preserving the industrial architecture.

“In this competition, we had high-quality proposals, where the project presented by Paolo Merlini stands out, because it meets the values ​​of the group and the projects on which we want to make our mark,” says Paolo Castro, CEO of the Castro Group.

“We also emphasize the quality of the intervention proposal, where the rehabilitation of the existing proposal was distinctive and where the new construction appears to be framed in a harmonious way. The chosen office was able to offer an approach highlighting the interest in the idealization of spaces that reconcile the quality of work, the quality of life and the well-being of its users. In At the same time, they found in nature an emblem to enhance and revitalize the surrounding area by creating open squares for the community and services that create a flexible and synergistic environment between the interior and the exterior”, he adds. 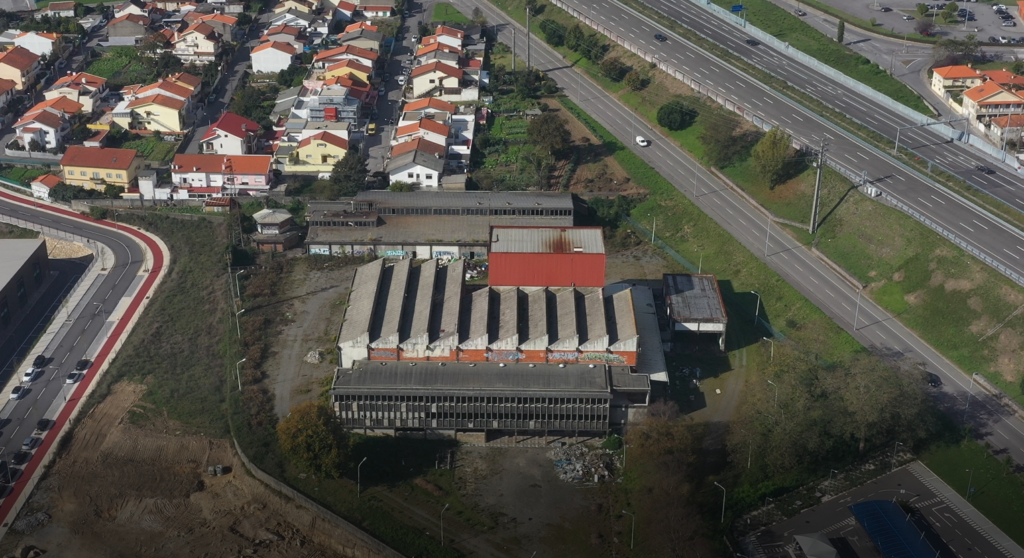 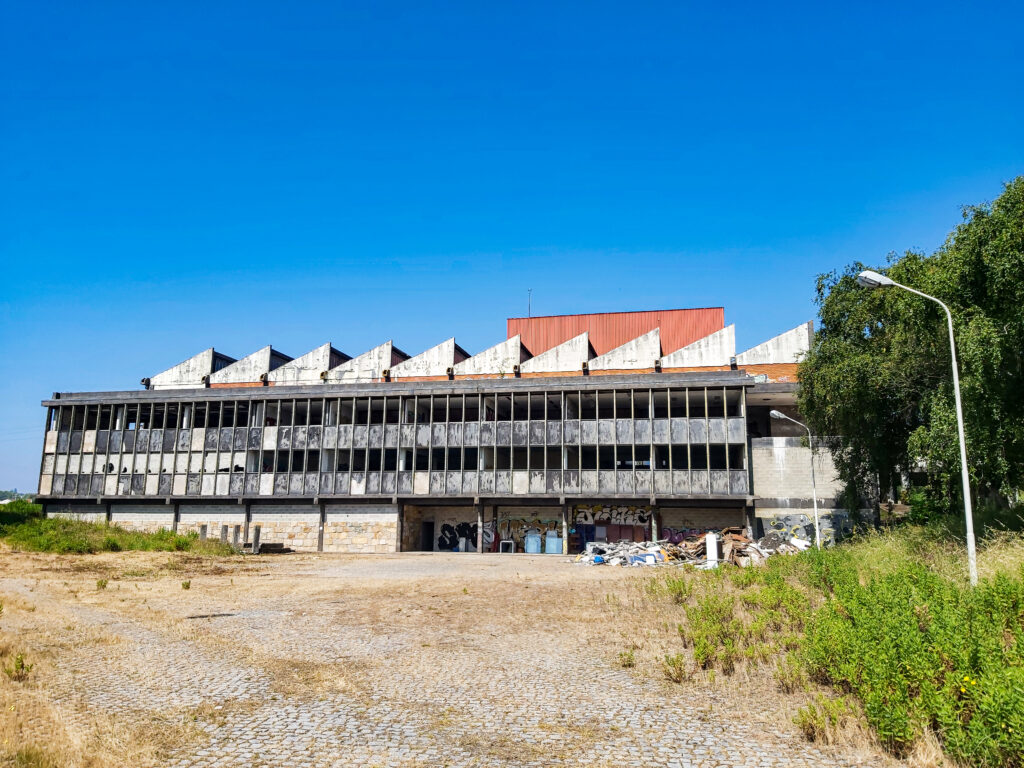 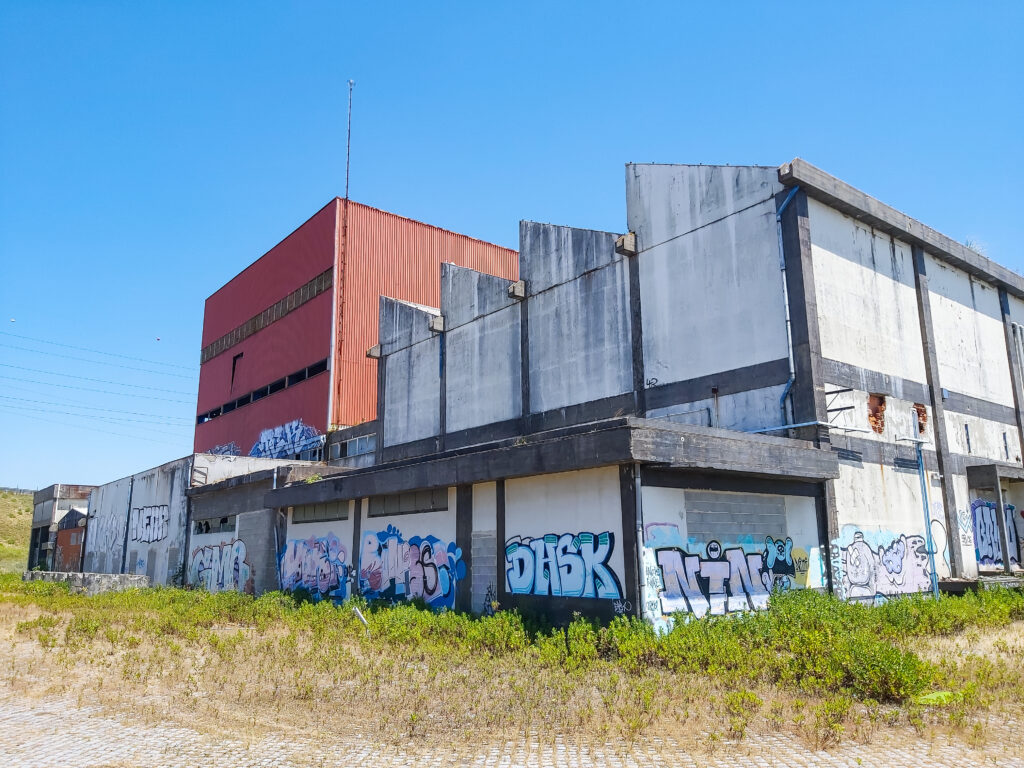 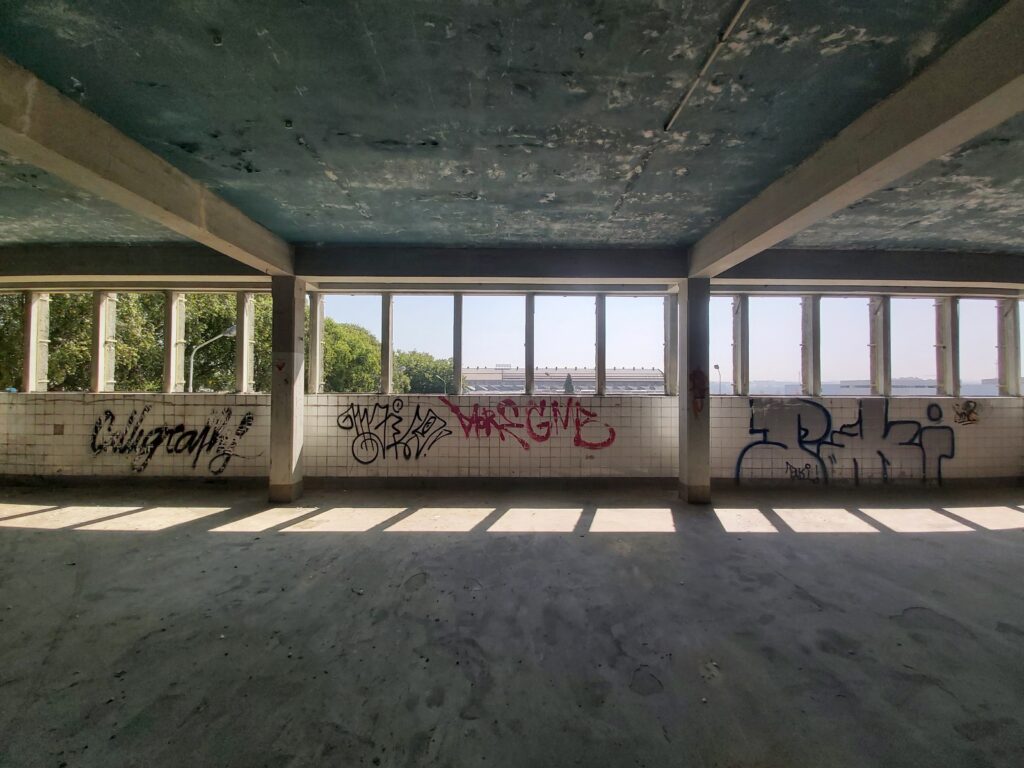 For his part, Paolo Merlini, CEO and founder of the winning office, stated that “from the first visit to the building, it became immediately clear that any intervention must perfectly preserve and enhance the energy of the pre-existing building, from what was once a symbol of the area.”

He adds: “This has become one of the building blocks for the entire project. Although one of the guiding principles of the competition was to expand the construction area to double the original area, we tried to make our intervention as less invasive as possible, while highlighting this sleeping giant. We have developed a solution that seeks, on the one hand, to enhance the presence of the original building, on the other hand, that seeks to become an expression of what we think the office of the future should be, of a post-pandemic reality. A space that responds to the biological needs rooted in our genome, a building that expresses itself in a new fusion between the home and office building.”

In this new proposal, the connection between indoor spaces (the offices of the future) and outdoor spaces (green and open spaces for the community) is found at the meeting point of people, ideas, business, architecture and nature.

Lactogal construction began in 1964 and was completed in 1967. The plant unit was used to produce and store milk, having been decommissioned in 2009.