The Federal District Research Support Foundation (FAPDF) launched, on Tuesday evening (22), the first volume of the annual journal FAPDF Scientific Dialogue – A publication with the top 50 papers promoted by the Foundation throughout 2021.

At an event in Brasília Technological Park, the President of the Foundation, Marco Antonio Costa Jr., in the presence of Deputy Governor Paco Brito, awarded the 14 laureates of the first edition of the FAPDF Prize for Science, Technology and Innovation.

FAPDF has been working for 30 years in the promotion, support and dissemination of knowledge. In 2002, we launched public notices encouraging research for high school students, in partnership with the Department of Education. “We also encourage high-level research and high-performance postgraduate studies,” said Marco Antonio.

“Today, the award and the launch of the publication aim to evaluate researchers and the quality of research produced in the DF,” added the FAPDF President.


“We have been through a scary period for the world in the past two years and we would not be here today, at an event, if it were not for research, technology and science.”
Deputy Governor Paco Brito

Over the past four years, the Foundation has invested more than R$340 million in projects. In 2021 alone, the record amount reached R$144 million, and for 2022, projections point to an even larger investment. “Only by focusing on innovation can we create added value to our economy in a sustainable way, and more qualified jobs,” stressed Marco Antonio.

The initiatives aim to promote science in Brasília and are two of the 21 notices, programs and public calls launched by the FAPDF in 2022 alone, three of which benefit high school students. Public Notices also serves undergraduate, masters and doctoral researchers, creating a productivity chain with potential. Opportunities initially inject more than R$60 million into the Federal District.

The work of the enterprise translates into relevant numbers. Focused on fostering a more tech-savvy and prosperous city, the FAPDF approves, on average, 2,000 projects per year, as well as transferring 0.5% of the Federal District’s collection – resources that are returned to promoting training and scientific research and encouraging start-ups and small businesses.

“Science is what enhances actions. Everything we can do for cities goes through science, through knowledge, and we need, more and more, to encourage the process of innovation ”, stressed the Minister of Science and Technology, Eliseo Luz.

“We know that technology has incredible power: to make things affordable and accessible. When we see solar power lowering energy bills, WhatsApp lowering phone bills, people having medical appointments with teleprofessionals, and robots performing very complex surgeries, we are seeing that society He has a real benefit.” 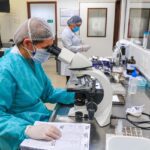 Scientific research will receive R$20 million in the Federal District 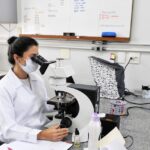 For Paco Brito, encouraging science encourages solutions. “We’ve been through a scary period for the world in the past two years and we wouldn’t be here today, at an event, if it weren’t for research, technology and science,” said the deputy governor.

The Deputy Governor added: “The government of Ibáñez Rocha is an ally of education and believes that the fund has everything to be a center of innovation, to be the capital of technology and innovation.”

The ceremony was also attended by the Minister of Science, Technology and Innovation, Paulo Alvim and the Rector of the University of Brasília, Marcia Mora, who were honored during the ceremony. 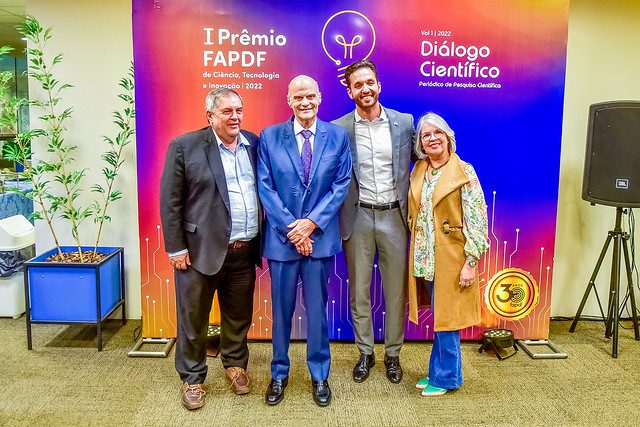