Cloud services have gained a lot of importance in recent years. Users have abandoned physical media and have all their information in this web hosting.

Microsoft has its suggestion in OneDrive, found on Windows and even on other platforms, like Android or iOS. Now the software giant has revealed that this service will soon stop working on some older versions of its system.

The union between Windows and OneDrive has been around for many years, as it was an essential part of keeping information stored and synchronized. This service ensures that user files are synchronized and always accessible.

Now, to a real surprise, Microsoft announce OneDrive End for Windows 7, 8 and 8.1. This service will be discontinued in 2022, with a deadline of March 1. As of January 1, app updates will be finalized.

In fact, what will happen is the end of synchronization between computers with these versions and the cloud service. All user files remain accessible and can be downloaded and uploaded directly by the browser. 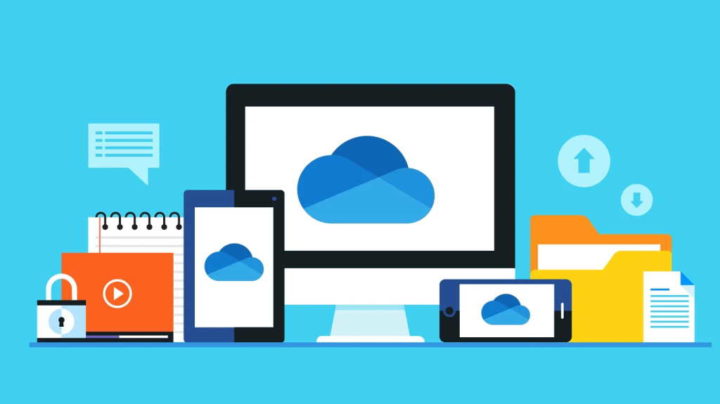 Microsoft has warned about this situation and is giving users a solution that might work for most of them. It is recommended to all those affected to this end to implement the long-awaited and required update for Windows 10 or 11.

Despite an apparent attempt to force the update, Microsoft claims other reasons for this change in OneDrive. He wants to focus the efforts these releases consume in other areas of development, in new platforms and in new proposals he wants to bring to market.

For many users, this can be a problematic situation. OneDrive is fully integrated into Windows and many are using this cloud service without even knowing it. Now, the solution is clear later, the upgrade path is indicated. It remains to be seen how many people will take a step towards Windows 10 and how many will choose the other proposals.