Casio has just launched in Brazil the second fruit of the Pokémon Company partnership. The BA-110PKC is a Baby-G series watch inspired by the female version of the franchise’s iconic character, Pikachu.

However, what catches the eye is the visual. With the box, bracelet, and pink dial, it adopts the camouflage pattern formed by the character’s silhouettes. The yellow and black hands are inspired by the Pikachu ears design.

Even the back cover has a Pokemon image and signs of partnering with Casio.

The heart-shaped tail, characteristic of the female version of the Little Monster, adorns the frame of the bracelet, and on the dial, “# 025” mentions Pikachu’s location in the Pokédex, a kind of genre guide so found in the games and animations of the franchise.

To complete the honor, BA-110PKC comes with a special box to keep it in the shape and colors of a buckyball. 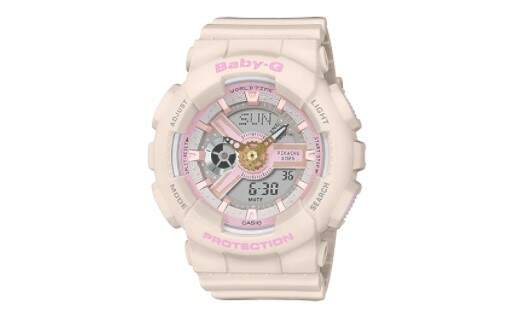 In addition to the visual appearance, the 45g watch features functions such as world time with 29 zones, stopwatch, five alarms, auto calendar and LED lighting.

Baby-G do Pikachu, now available on Casio’s official website, is sold in the country for R $ 1,299.

Star +: A new broadcast from Disney arrives in Brazil on August 31

Check out the latest happenings in the state of São Paulo: