The movement took place in the neighborhood of Freitas Soaresdisclosure

The Municipal Health Service, through the Health Surveillance Sector, implements Several measures to prevent the spread of Aedes aegyptiAnd mosquitoes that transmit dengue fever and other diseases. During that week, customers were on 44th Street, in the Freitas Soares neighborhood, where the screens were placed in the water tanks.

According to the municipal anti-arbovirus program coordinator, Wendell Reis da Silva, screens have been placed throughout the neighbourhood, due to High recurrence rate of suspected dengue fever in the neighborhood. “It is worth noting that this is a joint action, as residents, in addition to health workers, can contact the sector if they witness a violation, thus avoiding the spread of dengue,” he explained.

The Ministry of Health confirms that the health monitoring You can contact us by phone: (24) 3353-4201. In addition, the department states that a patient with dengue can present with symptoms such as fever, headache, body aches, nausea, or even no symptoms.

In addition, the appearance of red spots on the skin, bleeding (nose and gums), severe and persistent abdominal pain and persistent vomiting may indicate the development of dengue hemorrhagic fever. 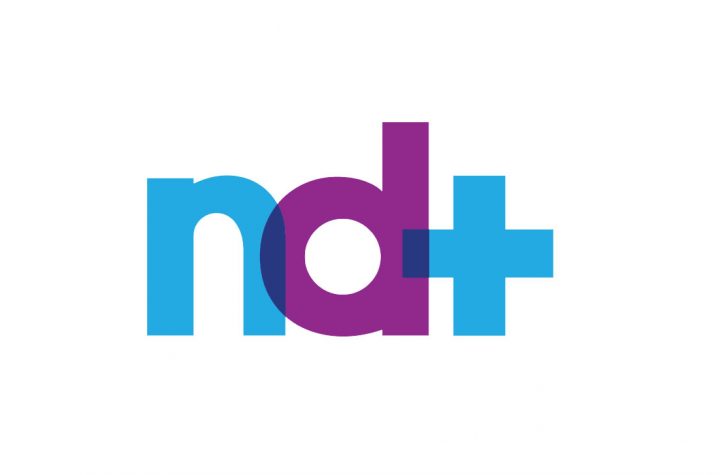