Various Monster Studios invite all players to visit the Macabre Museum, their next game.

It is an address of adventure, exploration and horror, set in the quiet and unhurried environment typical of any museum. It can be fun…and scary!

In the words of the game's officials, the Macabre Museum is a thrilling horror-adventure title where players are invited on a terrifying journey beyond the boundaries of time and space.

When the player enters the doors of the Macabre Museum, he will be automatically absorbed into the museum environment and the stories it presents.

That is, the game will offer many experiences inspired by the worlds of adventure and exploration that each exhibition offers. Whether in ancient Egypt or in historical Mesoamerica... The game will be an adventure through time and space in discovering these long lost worlds.

However, it's not just adventure and exploration that the Macabre Museum has to offer. When the player discovers the secrets of these universes displayed, something else will be discovered. You will discover that they also have very real dangers and threats... and the terror begins. 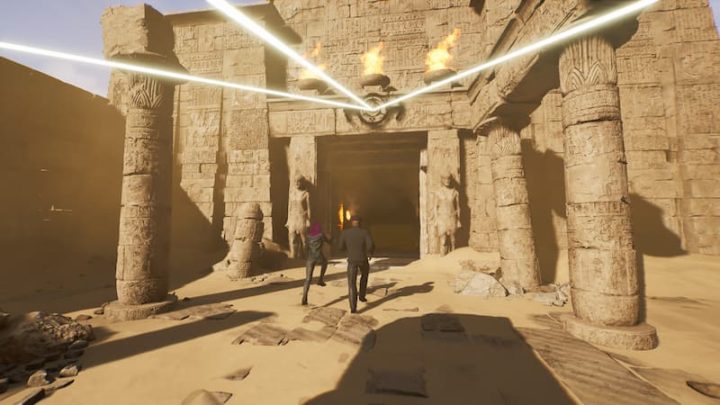 Escape from the Macabre Museum can be done cooperatively with up to 4 players, as they have to work together to overcome every challenge or obstacle that may arise in the form of a difficult monster or puzzle.

And the obstacles will not decrease. Flooded rooms and burning towers are just a few examples of scenarios in which players will have to escape. Then there are the traps scattered along the way that can quickly kill us when we escape from a stranger or monster. 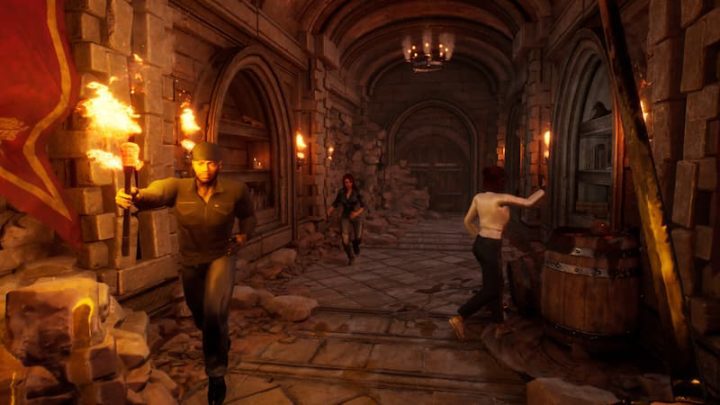 And speaking of monsters, rest assured that most of those who can remember them and associate them with the Museum will be present. When we venture into other worlds we enter their territories and we will have to fight (or hide) to survive. The mummies, the Minotaur, will be some of the monsters that will be thrown at us along the way. 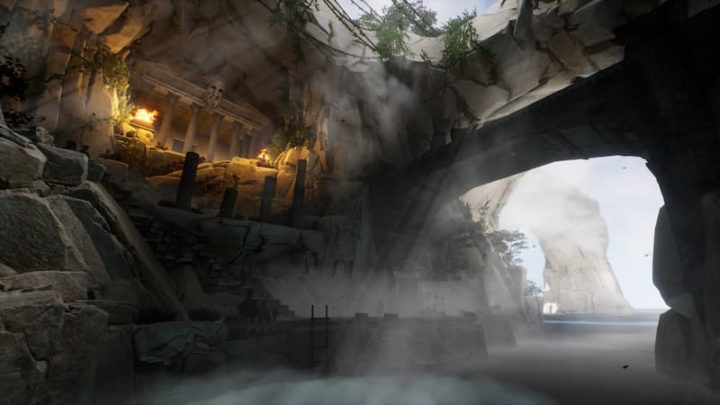 But in addition to these legendary enemies, there will also be other earthly enemies. For example, schools of piranhas, invasions of giant spiders, waves of beetles, and many other creatures can also be present when we least expect it.

The goal is clear: to escape from each museum exhibit and for that, players will have to find some magical crystals in each world they visit. Sounds simple, doesn't it? 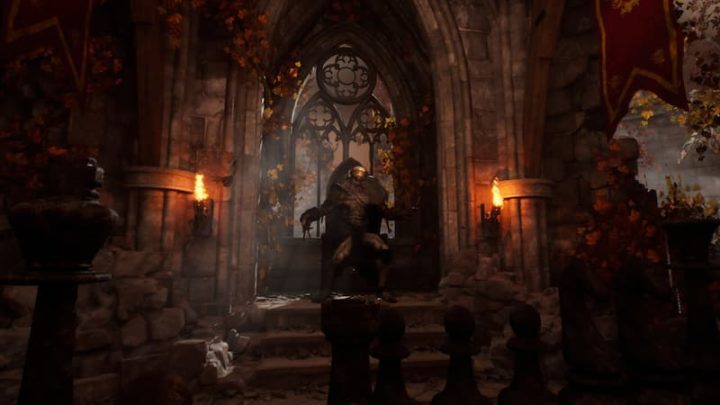 "We have all, over the years, been inspired by some nostalgic movies and TV shows that have recreated that feeling of walking into a museum with the fear that something might happen at any moment. A mummy might jump out of the coffin at any moment.' said the creative director of the various Monster Studios.We are very excited to announce the Macabre Museum and to engage the gaming community in the work we are developing." 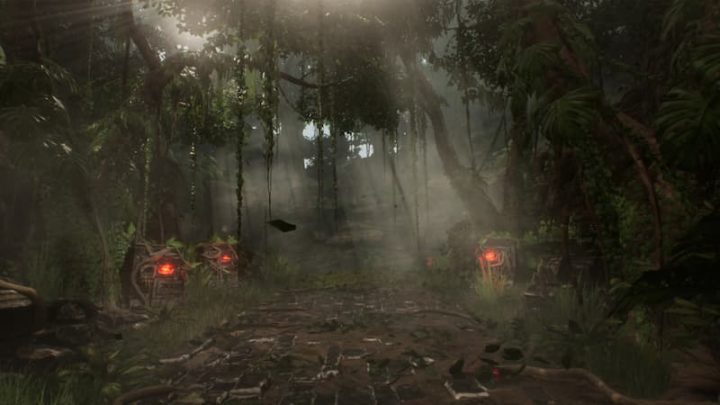 The Macabre Museum will be released for PC but without an exact release date.

See also  iPhone SE should get a bigger screen up to 6.1 inches; The handset may be put on the market in 2024