Women hold only 30% of the world’s scientist positions, according to a survey by the United Nations Educational, Scientific and Cultural Organization (UNESCO). The index of female researchers is also lower than that of female researchers, according to an analysis by the Open Science Fund in 2020, which tracked 77,800 Brazilian female researchers on the Lattes platform and found that only 31,394 were women. The field of science and technology is still primarily associated with the male universe. Although many women have contributed to innovation and research throughout history, recognition of the leading role of women in technology, science, engineering, arts and mathematics remains limited”, analyzes Priscilla da Paz Vieira, Coordinator of CIFAL Curitiba.

To expand access to these discussions, the Fiep System and CIFAL Curitiba promote educational projects of various forms, such as the Women in Science competition, promoted in partnership with Sesi Cultura and Colégio Sesi da Indústria. The third edition was held between February and March of this year and also encouraged the artistic side of the participants, who needed to compose comic books. “The competition seeks to strengthen the role of women in knowledge-building processes, as well as inspire girls to pursue careers in areas of innovation,” says Maria Cristina de Souza Rocha, Executive Director of Enterprise Projects at Fiep System.

The participation of girls and boys from Colégio Sesi da Indústria in the Women in Science competition, organized not only for their participation, but also for the quality of the works presented, surprised. There were 274 students from 24 units of the school and 181 comics registered.

The first place went to two students, Maria Clara Louvre and Laura Hernandez, from the third year of high school at Colégio Sesi de Cascavel. “Working on this project was refreshing, we still didn’t get personal lessons and the victory generated so much excitement,” recalls Maria Clara. She was responsible for the comic book script and her colleague Laura was the one who drew the story. “We mainly take into account issues of racism and sexism. Women are excluded from large jobs, which mainly involve science, and this is even more radical if the woman in question is black,” notes Laura. The title of the story is inspired by the movie “Stars Beyond time” as well as the main character Nala. “It is a fact that many women still experience, and when we won the competition, we felt that our work was recognized,” the students say.

According to the Institute of Applied Economic Research (IPEA), the rate of women pursuing a doctorate has increased in the past 20 years, reaching 54% in 2020. This shift of the scenario is one of the agendas of the 2030 Agenda of the United Nations, which places equality among the nations’ sustainable development goals. For Sistema Fiep and CIFAL Curitiba, the first step is education, which will enable training professionals to deal with digital transformation, work in Industry 4.0 and break down barriers that still exist in society. Priscilla da Paz Vieira concluded: “We recognize that innovation is necessary to strengthen industry and other sectors of society, and for this innovation to occur, it is necessary to encourage the formation of new trained professionals.” 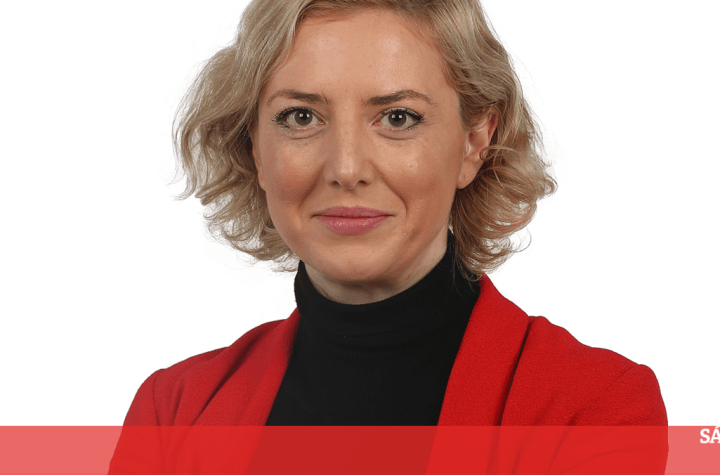 Politics is not an exact science – Daisy Davim 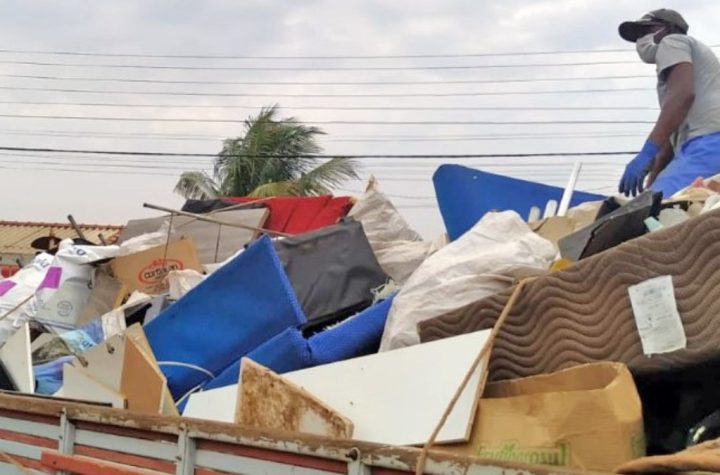