As we have said, the Via Verde will have two modes from January: AutoEstrada and Mobility. In AutoEstrada mode, the values ​​will remain unchanged, but in Mobility the price increases by 50%.

DECO is critical of the price increase, as well as the fact that the sale of identifiers has stopped.

to me Portuguese Consumer Protection Association (DECO), the 50% price increase is an abuse of exclusivity. Because there is no direct competition in the automatic payment market, DECO says, highway users are trapped. 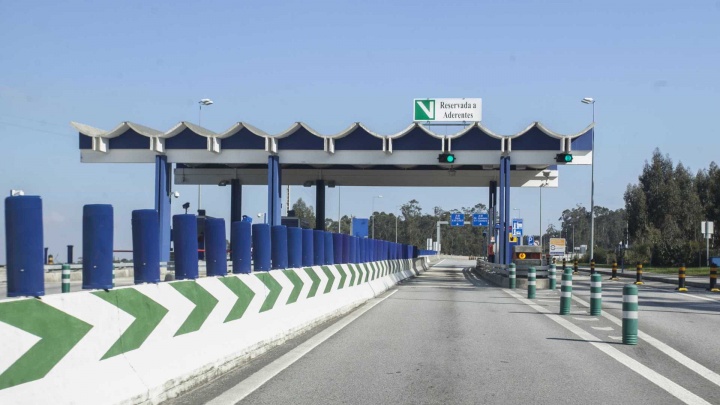 As indicated in the DECO publication, increases of up to 50% are well above expectations of 3% inflation, to maintain access to services they have already contracted with the operator, which can only be protected by the unfortunate fact that there is no competition threatens the absolute dominance of Via Verde in this market.

DECO is also critical of Via Verde's decision to stop selling IDs, forcing potential customers to associate with signatures they don't want and which, in many cases, ends up being more expensive for motorway users.

Via Verde provides an online service so that drivers can consult all information about the service. Within the client area, it is possible to access the message center, learn more about its service (Toll / Points Balance), get movements and extracts, among other information.