Reported cases of dengue, transmitted by the Aedes aegypti mosquito, remained stable in the capital and rates were the lowest recorded in the past five years.

“In the past few days, we have recorded frequent rains in our municipality, which consequently leads to a natural increase in mosquito breeding, as they end up finding environments conducive to it,” says the volume’s health monitoring director, Veruska Lahdo.

The guideline is for residents to avoid accumulating any kind of waste that could be a breeding ground for mosquitoes and to inspect the yard periodically.

The Secretariat revealed that from January to March this year, 1,369 cases of dengue were recorded in Campo Grande. In the same period last year, 1,772 cases were reported.

“It is a disease that always worries us and requires due attention, as some cases progress to a greater degree and also end up adding to the burden on the health system,” highlights the supervisor.

The current rates are the lowest recorded in the past five years. A unified cut last year after the municipality faced two successive epidemics of the disease.

In 2019, Campo Grande recorded 44,871 cases of infection and eight deaths from dengue fever. At that time, City Hall implemented a task force called “Operation Mosquito Zero”, with the participation of civil society organizations and all municipal secretariats.

In the following year 2020, the number of cases fell by half as a result of the work done. Over the course of the year, there were 20198 notifications and 7 deaths.

Even during the COVID-19 pandemic, work to combat the Aedes aegypti mosquito continued, leading the municipality to record a historic drop of more than 90% in cases in 2021, recording 5,288 cases and 4 deaths.

Wolbachia . method – In addition to effective disease management and control, Campo Grande is one of five cities in the country selected to receive the Wolbachia Project.

Last month, nine more neighborhoods were included in the so-called Phase 4 of the implementation of the Wolbachia method in Campo Grande. This method is complementary in the fight against dengue fever, Zika and chikungunya.

Since March 15, mosquitoes have been released in the neighborhoods of Coronel Antonino, Jose Abrau, Mata do Jacinto, Mata do Segredo, Monte Castelo, Nasser, Novos Estados, Nova Lima and the school.

(with information from the city council) 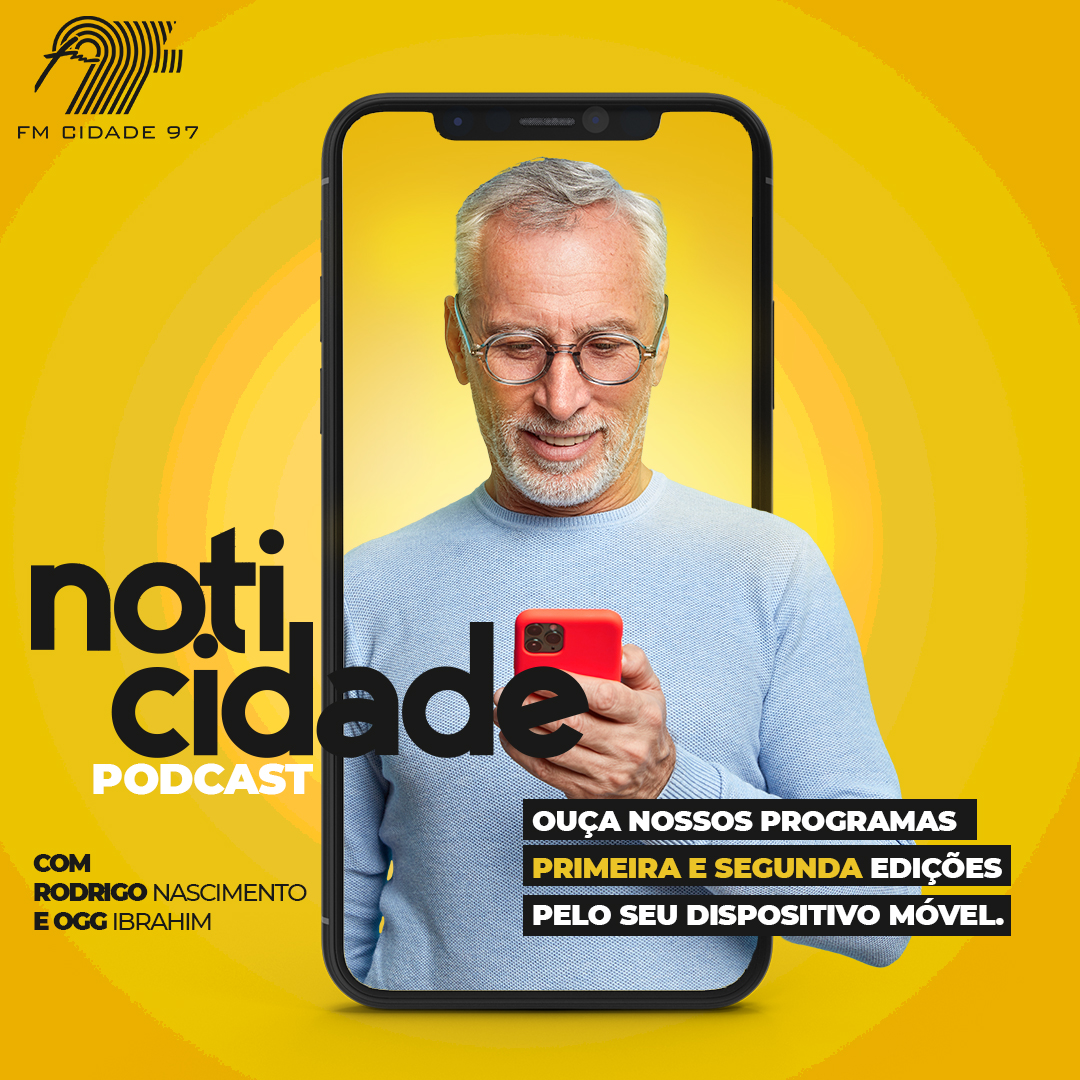 Lancet study: Acute hepatitis may be linked to COVID-19 infection