Recently some problems have been detected in the aircraft. Boeing has even recommended grounding 777s after the engine exploded.

The problem now is with the Boeing 787. The company will reduce the pace of production.

Boeing 787 production will be temporarily less than 5 per month

The aircraft manufacturer, Boeing, announced today that it has reduced the production rate of the 787 aircraft due to new problems, after previous difficulties led to the suspension of deliveries.

Production of the 787 will temporarily be less than five per month. Boeing now expects to deliver less than half of the 787s that were in stock this year

It should be noted that in September, Boeing already revealed that it had discovered several manufacturing defects in the junction part of the fuselage (the outer protective layer of the hull, usually made of metal) of the 787 and in the horizontal stabilizer. Deliveries have been suspended between November and March. 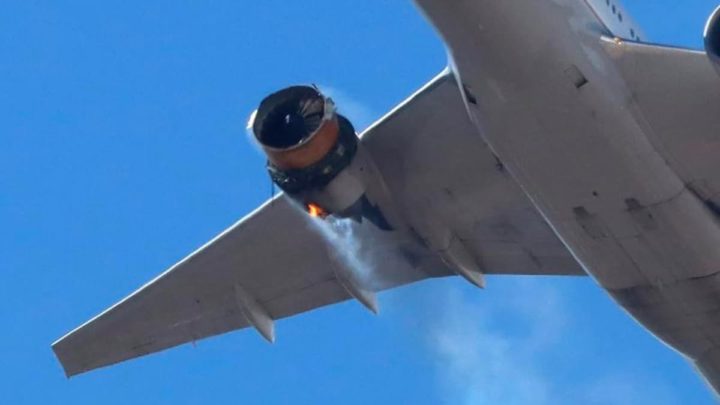 In May, the aircraft manufacturer halted delivery of the model intended for long-haul flights, to send additional information to the US aviation regulator (FAA) after production problems.

It is worth noting that the two accidents killed 346 people and the devices were banned from flying for 20 months to fix the technical problems that were found.