The (current) future of the electric car sector seems inevitable. Brands have followed this trend and offers are on the rise.

ZERO recently released a European study that puts 100% electric cars at the same price as conventional cars starting in 2025 and 18% cheaper in 2030.

The lower price of batteries and the shift to manufacturing platforms for electric vehicles by builders will allow significant reductions in production costs.

For Europe to meet its climate and environmental commitments to reduce emissions and not pollute, full car electrification, through 100% battery electric vehicles or hydrogen fuel cells, must be delivered quickly.

From a climate, industrial and buyer perspective, pure electric passenger and cargo vehicles are the technology of the future. 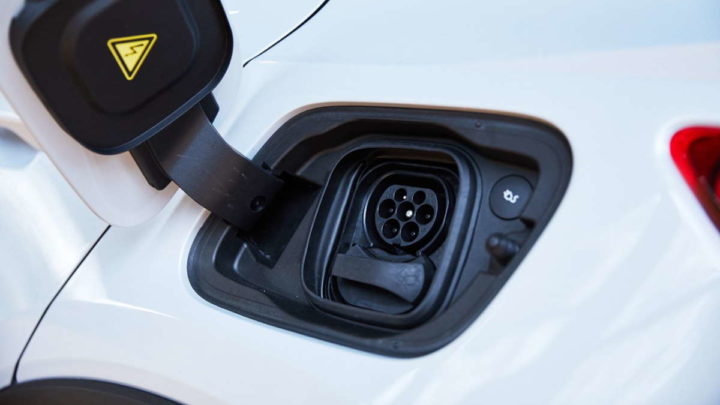 The study was published by the European Union for Transport and the Environment newly He reveals that between 2025 and 2027 battery electric cars will reach the same price as fossil-fuel-equivalent models, and will not rely on incentives to do so. By 2030, electric cars will be 18% cheaper at base price than those with a combustion engine. 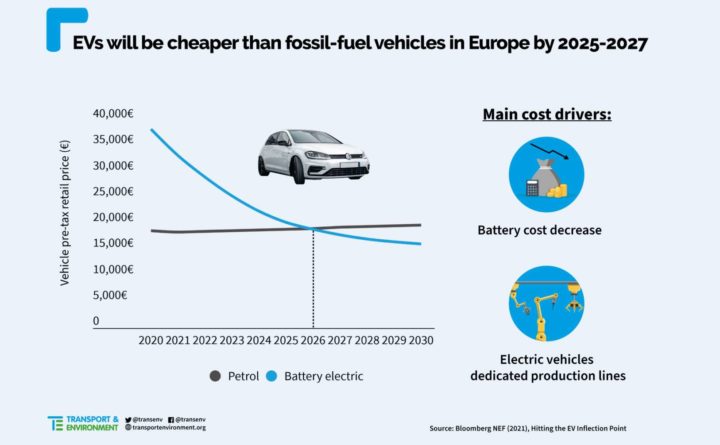 The price drop will happen for two reasons: