Electricity and gas prices are currently one of the most talked about topics in the media. As we have been watching, the markets are inconsistent and this has led to record numbers.

Electricity prices in the European Union rose in the first half of the year and gas prices fell. Find out how Portugal is doing.

Eurostat revealed today that the average domestic electricity prices in the European Union rose to 21.9 euros / 100 kWh, and gas prices fell to 6.9 euros / 100 kWh in the first half of this year compared to the same period the previous year.

Portugal ranks eighth in the list of electricity prices

Our country ranks eighth in the list of electricity prices. According to Eurostat, the price of electricity in Portugal was €20.8 / 100 kWh for domestic use. In terms of gas, our country ranks third with a value of 7.6 euros, falling in both cases against 21.2 euros and 7.8 euros recorded in the same period of 2020. 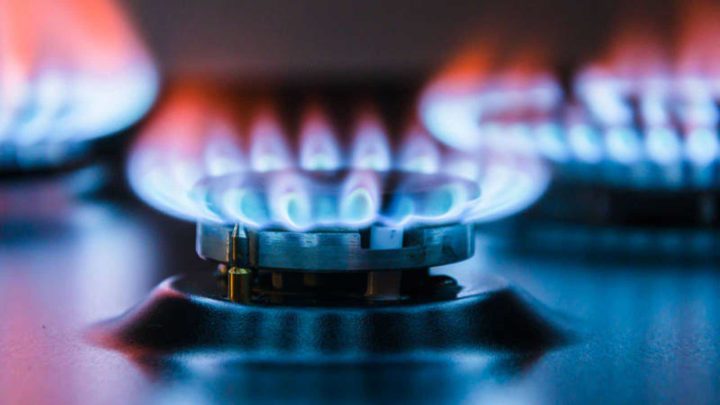 Hungary was the country with the lowest price for domestic electricity at €10/100 kWh. It is followed by Bulgaria with 10.2 euros and Malta with 12.8 euros.

In terms of natural gas prices for domestic consumption, these prices fell in 20 of the 23 member states that send data to Eurostat, with Lithuania (2.8 euros / 100 kWh), Latvia (3 euros) and Hungary (3.1 euros) charging consumers the lowest prices. The Netherlands (9.6 euros), Denmark (9 euros) and Portugal (7.6 euros) show the highest costs among the member states.

See also  The price of electricity is rising to a new level. Already increased by 115% with the war

mango. If you want to buy this set, you must be on the waiting list

mango. If you want to buy this set, you must be on the waiting list