Car electrification brings great benefits that are already known. That is, from reducing our carbon footprint to ending dependence on fossil fuels, humanity has to quickly change the paradigm. However, with the epidemic and war, it seems difficult to obtain certain elements, such as lithium, for the manufacture of electric batteries.

There is no shortage of this same element, Musk says, as lithium is found almost everywhere on Earth.

There is a major hurdle faced by electric car manufacturers: the availability of the scarce elements needed to make batteries.

Lithium mining in particular has proven very difficult, with a high environmental and human cost in certain parts of the world.

As a result, the industry is now facing a lithium crisis. In addition, other reasons are added to this, for example, the growing demand for electric cars. All this led to Global lithium prices rise more than 450% In the last 12 months. 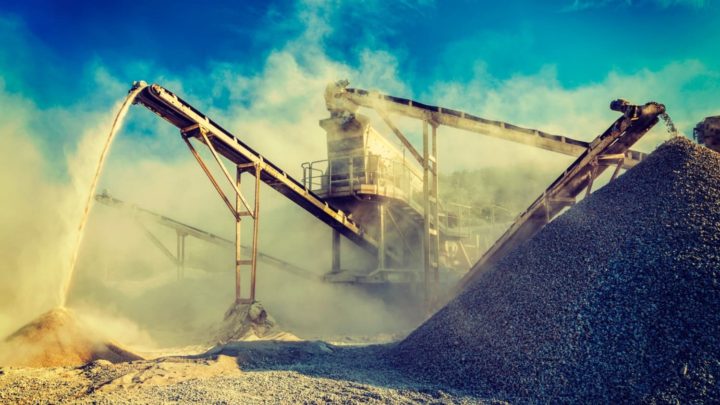 Tesla may have to "mining" lithium

As the brand's CEO said, the current situation could push Tesla into a new industry: mining.

The price of lithium has risen to insane levels! Tesla may in fact have to get into direct mining and refining on a large scale unless costs improve.

The element itself is not a minus, lithium is found almost everywhere on Earth, but the pace of extraction / refining is slow.

The price of lithium has gone to insane levels! Tesla may in fact have to get into direct mining and refining on a large scale, unless costs improve.

There is no shortage of the element itself, as lithium is found almost everywhere on Earth, but the pace of extraction/purification is slow.

Electric cars are getting more expensive

It's an amazing proposition given the massive amount of resources required for Tesla to start its own mining business.

In addition, other companies are looking for alternatives to end the planet's dependence on these hard-to-extract resources and elements.

There was talk, for example, about zinc. Some investigators believe it could provide a valid alternative. Others argue that salt batteries or from Sodium ions It could also be promising.

In other words, Tesla is likely to rely on lithium for the foreseeable future, despite the rising costs.

This means we could see the US company and other manufacturers of electric vehicles raise their prices, undermining ongoing efforts to advocate for widespread electrification.

In fact, Tesla already had to raise prices across its entire range, in less than a week, it increased prices twice in the US and Chinese market.

This appears to be a difficult period for electric car manufacturers, despite increased sales, as reported today.

Ultimately, prices will always be on the lookout as there continues to be a global shortage of microchips and political uncertainty stemming from Russia's invasion of Ukraine, driving up commodity and raw materials prices.