The state government continues to promote science and research in Pará, as a vital strategy for developing solutions and public policies for the benefit of 144 municipalities.

On Tuesday (31st), Fundação Amazônia de Amparo a Estudos e Pesquisas (Fapespa) officially launched Fapespa, a scientific publication that reports to the community on the investments and key business results promoted by the foundation.
These are not scientific articles, but works aimed at society, says Marcel de Nascimento Botelho, president of Fabispa. “We have a sample, and we’ve selected some projects that have a very direct impact on our community and will be available online to all residents. With that, we flooded, moving from the wall of institutions to your home, in an understandable way,” says the president. 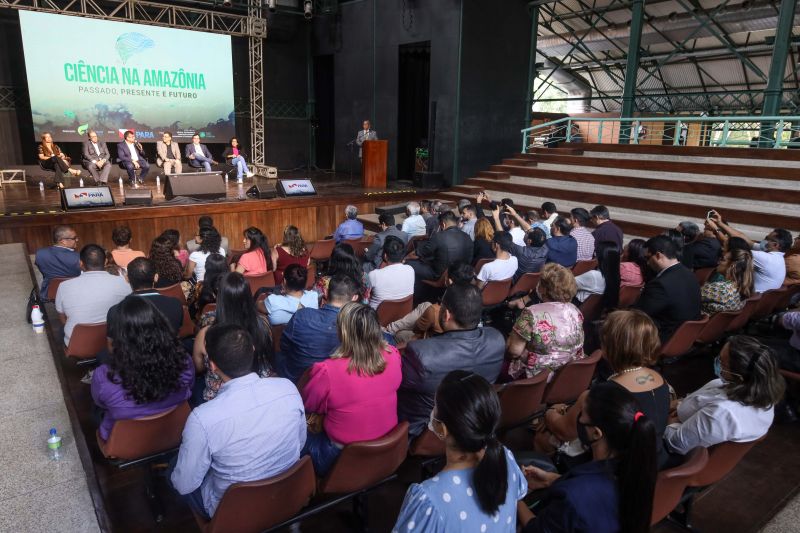 Since 2019, the state government has progressively invested in science with a contribution of R$ 1,64,195253.02 in research across Pará. In 2022 alone, more than 73 million Rls. “Fapespa has a very specific procedure for encouraging research and development of its own studies. Over 3.5 years more than 200 collaboration tools have been signed with different research institutions of the state in the case of research grants and projects. Society needs science and the state government understands this,” added Marcel.
The journal supports the framework project that continues studies of epidemiological disease behaviour, which began with Covid-19, and has served as a guide for making accurate decisions in the fight against an epidemic.

And today we are already applying it in other areas, monitoring, for example, leprosy and resistant bacteria in hospitals. Marcos de Barros Braga, researcher coordinating the framework project, commented that, we are attentive to what is happening, new trends and the analyzed data give warnings, as we have specialists from different fields working in an integrated manner.

See also  Day of Science, Technology and Innovation (CT&I) in the Brazilian Navy 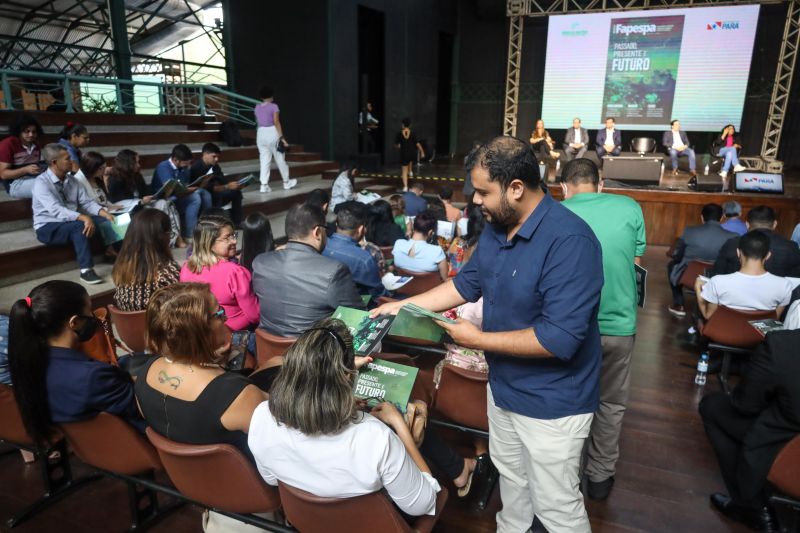 The research also highlights innovations in production chains, noted Sebastião Rolem, researcher and coordinator of the Buffalo Genetic Improvement project at Marajó Archipelago.
“We are working to improve the productivity of these animals, using high-quality genetics of the herd. The buffalo is very important, it is the largest herd in Brazil and the second in the world. The idea is that the technology will help improve people’s lives by increasing the production of meat and milk. The project uses tools such as artificial insemination. Semen collection and production in the laboratory ”, explained the project coordinator, among the results of which was a Japanese birth, the first test-tube buffalo in the state of Para.

For Uepa President Clay Chagas, it is very important to establish a partnership with Fapespa, as well as with the State Secretariat for Science, Technology, Vocational and Technological Education (Sectet). According to the director, in addition to ensuring the courses in the localities, without separating the students from their families in the countryside, the scholarships help in the formation of the researcher, and generate the incentive for young people to participate in the scientific education and stay in the university. including financial support.

While the federal government has been seeking to reduce funds for science, the state government has only increased those funds, as evidenced by the data. For us, universities that need to do research, generate development and train people, that’s great. We are the main partner of the Forma Pará programme, which achieves universalization of higher education in all municipalities, which is very positive. We are on the right track with high investments in science, technology and higher education,” says Dean.
Click here for Revista Fapespa https://drive.google.com/file/d/1nz16VCPduqcAryZv0H6JQ5G0AACEVQ0D/view?usp=drivesdk