Promising an adventure through the ruins of Beelzebub, frog Revealed for Switch. It’s a game inspired by the 3D platformer classics of the 90s, which made an era on platforms like the Nintendo 64. The title, produced by Spanish developer Molegato and published by Top Hat Studios, has an expected launch date of 2022.

For this to happen, the companies started a crowdfunding process for the game, which can be accessed on the website Kickstarter. The initial goal, €5,000, is very close to being reached, but fans can continue to collaborate to achieve additional goals such as new stages and other unlockable items.

Check out the description of the adventure, which should also be released for PC, Xbox One, Xbox Series X/S, PS4, and PS5:

Become the best explorer on earth in this beautiful and enchanting ancient themed adventure!

Renata’s parents are world-renowned explorers, archaeologists and inventors who travel the world to discover the secrets of the past and take them with them on their expeditions. However, on their last adventure, they decide to leave it at the base camp, where the ruins of Beelzebub are considered too dangerous!

I waited three whole days, her pride bruised and bored, until I realized: if they hadn’t come back yet, something must have happened to them! In a hurry, she grabs her parents’ latest invention, Frogun, and heads to the ruins to rescue them and prove she’s as capable as they are! 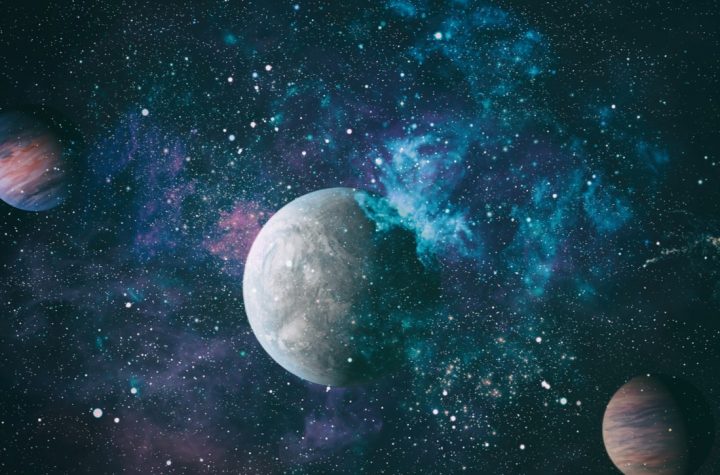 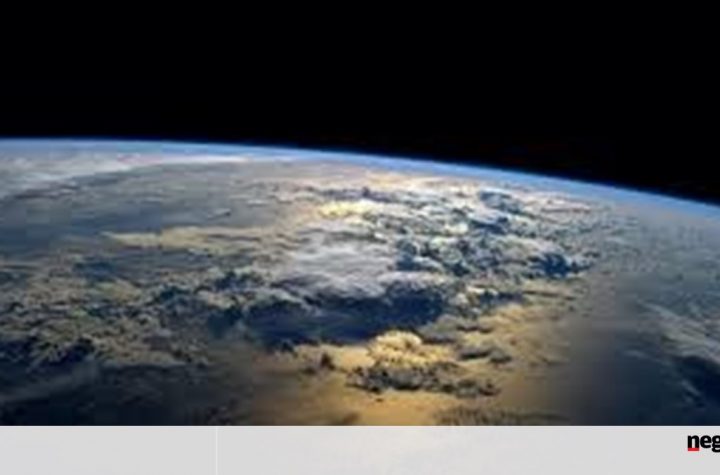