The new increase is justified by the increase in the prices of refined products on international markets.

The increase practically cancels the tax cut announced by the government. Consumer discontent is widespread.

Fuel is at a record price at petrol stations in Portugal. Last week, gasoline, for the first time, exceeded two euros per liter at some gas stations in the country.

On average, today you spend 15 euros more than a year ago to refuel a car.

There are many Portuguese who head to Spain for cheaper fuel. 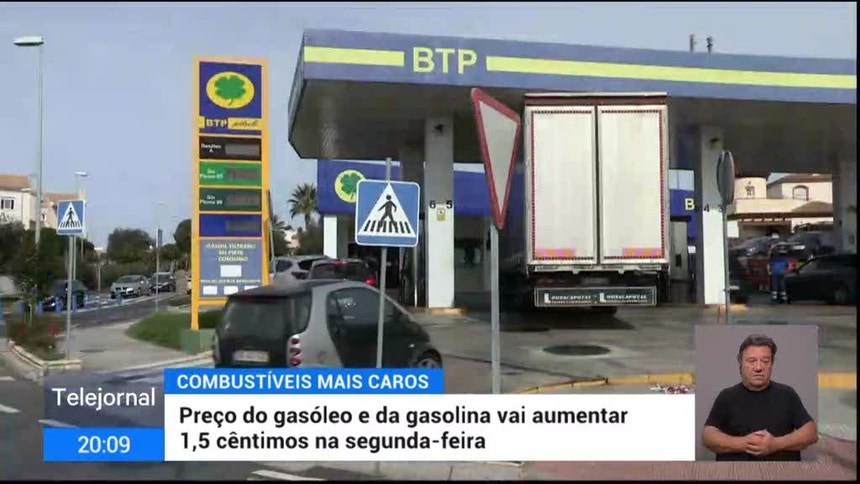 Fuel prices can be found on the website created for this purpose by the General Directorate of Energy and Geology.

In statements to Good morning PortugalAntral president, Florencio Almeida, confirmed that the rise in fuel prices is “severely hurting” the taxi sector, given that there have been no increases in the sector in nine years.

The official added that the government is “postponing the modernization of the tariff system”, but for now even this measure will not offset the losses caused by the rise in fuel prices. 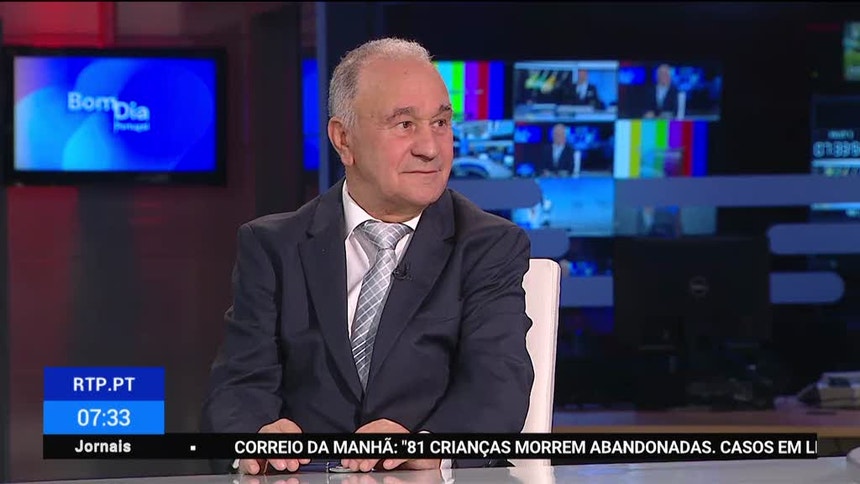 He also argues that the government increased taxes so as not to lose revenue and demands from the executive branch a cut of at least 10 cents, not least because an increase in fuel would lead to a general increase in the prices of goods and products. He warns that the weight of these increases “will fall to all Portuguese, not just those who use the car.”

ANTRAM. Companies ‘on the cusp of survival’

Also in the statements of Good morning PortugalAndre Matias de Almeida, a spokesperson for Antram, notes that the freight transport sector recently recorded “the largest salary increase in history since April 25.” “If we add to the wage bill an increase in fuel prices,” which, according to the official, represents 30-40 percent of the expenses of these companies, then the only solution for their survival is to increase the price with customers.

The official emphasizes, however, that this price increase with customers was not possible due to the contracts that had already been signed, but also due to the epidemiological situation. 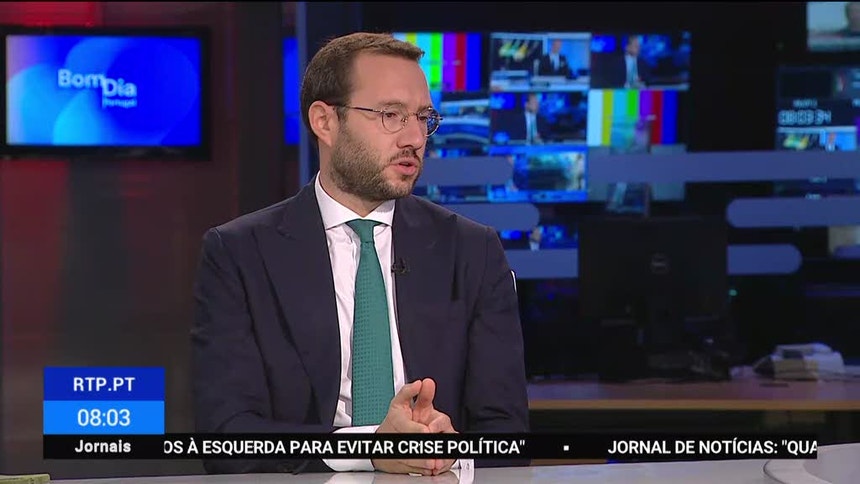 He warns that companies in the road transport sector are “on the edge” and “on the edge of survival,” with the imminent risk of mass layoffs.

André Matías de Almeida highlights that these continuous increases in fuel prices are causing “disruption” in the delivery sector and Portugal is losing its competitiveness compared to Spain.

The ANTRAM chief welcomes the government’s downgrade of IST, but sees it as insufficient and having “very little impact, perhaps none”. It also requires action by the gas companies and APETRO in order to limit the consequences of these fuel increases.

Petro denies increasing the sector’s profits
Antonio Compredo, Secretary General of APETRO, explains that the increasing increase in fuel prices is due to the recovery in prices on international markets after a significant decline during the pandemic period.

See also  Are you a BCP customer? Commissions will weigh more starting today

In statements to Good morning PortugalThe official says that fuel prices are high, even with the lowest price per barrel, not only because of the high prices of oil products in world markets, but also for other reasons. 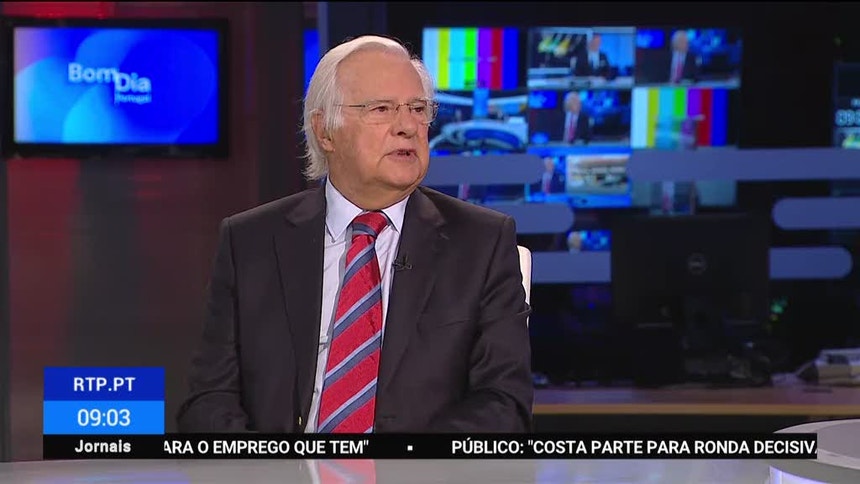 Antonio Compredo included the differences with respect to previous years, where the barrel was more expensive but the fuel did not reach these prices: from the outset the current depreciation of the euro against the dollar, the discrepancy in the tax burden compared to the previous one. years as well as the burden of decarbonizing transportation at the expense of biofuels.

When asked about gas station profits, the official said the sector had not posted profits, not least because 2020 was “extremely weak in terms of volume” and “sudden outages”.

“In aggregate terms, when we take down the price of the products, what is paid when they leave the refinery, plus taxes, and more of the cost of integrating the biofuels, we are talking about something between 13 and 15 cents total that is used to pay all the expenses from the departure from the warehouse to the delivery to the warehouse.

Mercedes-Benz: The new “ultra-efficient” electric car will have an autonomy of more than 1,000 km