Petrol and diesel prices will decrease from Dec 6 (Monday). So, if you’re thinking of refilling your deposit this weekend, you’d better wait.

This scenario comes after a week marked by a drop in the price of a barrel of oil. Know how much fuel is going down.

The calculations are based on the evolution of these two oil derivatives (diesel and gasoline) and the euro. But the cost of fuel at the pump will always depend on each filling station, the brand and the region in which it is located, the paper reveals. 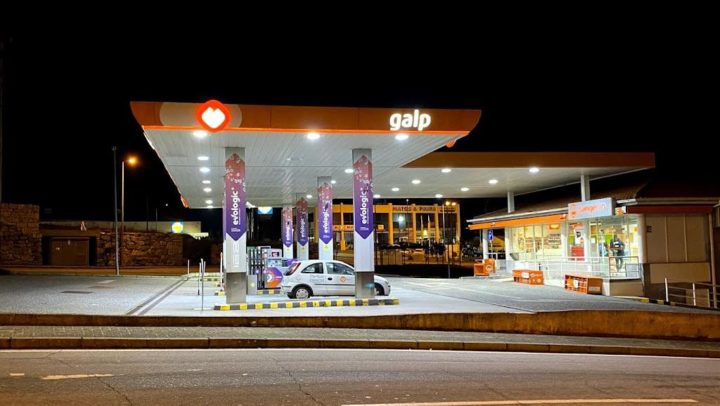 The new prices for petrol and diesel are based on the price announced by the Directorate General of Energy and Geology (DGEG).

It should be noted that the barrel of Brent crude witnessed, on Friday, the largest decline in recent times, and since that time it has continued to decline, which pushed the price of the barrel to nearly $70. On October 26, the price was above $86 a barrel.

Compared to the beginning of this year, the Portuguese now pay 30 per cent per liter of diesel or petrol.

It should be noted that in October the government agreed to deduct 10 cents per liter on fuel, and up to a maximum of 50 liters, that is, five euros per month. the program voucher It works similarly to IVAucher, the amount that is transferred directly to the taxpayer's account, which must be paid by bank card.

Taxpayers must adhere to the system, similar to IVAucher, and those who have already joined will not have to register again, and will receive the rebate two business days after purchasing the fuel.