The President of the United States of America (USA) has announced an ambitious project to accelerate the transition to electric vehicles. The terms of the initiative did not meet, neither Germany, nor Canada, nor Mexico, which it considers unfair competition.

State manufacturers threaten retaliation if the project is approved.

A few days ago, the President of the United States of America, Joe Biden, presented a project aimed at taking advantage of the transformation of the transportation system, with special attention to the adoption of electric vehicles. So, the initiative proposes to provide great help for to encourage Buy these models.

Since conditions are favorable only for electric cars made in the USA, Germany, Canada and Mexico have already expressed their displeasure. Moreover, they threaten retaliation if the project is actually approved.

Under the US president's proposal, any consumer intending to purchase an electric vehicle would be eligible for a subsidy of $8,000. However, those manufactured in the country may see an increase in this value of $4,500.

For manufacturers in Germany, Canada and Mexico, this proposal represents an act of unfair competition. 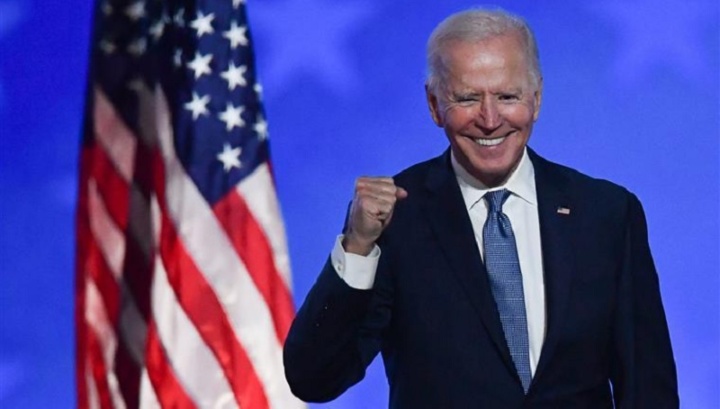 In addition to claiming that the models are manufactured in the United States, Joe Biden suggests looking only at brands whose factories belong to a labor union. That is, companies like Tesla, Rivian and Lucid Motors are not eligible.

As mentioned by Ola Kallenius, head of Daimler, in conversation with financial timesThe rules should be the same for everyone. After all, in Germany, for example, cars are supported, regardless of where they were made.

Under the terms of Joe Biden's proposal, companies like Audi would not be eligible for the subsidy. This is because although it is one of the best-selling brands in the US market - in the plug-in and electric hybrid segment - it does not have factories in the country.

Also, Mercedes, Volkswagen and Toyota will not be eligible because they are not union affiliated. So even though they make models in the US, they won't have access to support.

On the other hand, Ford, which may be one of the brands considered, may not have that much luck. After all, the proposal of the President of the USA states that models using parts manufactured from the country will also not be eligible.