Chrome 101 was made available earlier this week but Google hasn’t stopped for this reason. So Chrome 102 has already been released for the beta channel. The launch is full of functions that are primarily aimed at programmers Although this seems insignificant in reality, it is not. It practically means that web applications will only grow in strength in the coming months and years. So let’s have a look at the main new features of Chrome 102 beta.

More safety when we discover a new store

Right to start Google, Google wants to provide you with more information about online stores that we have never visited. This way it will be easier for us to know if the store is legit or not. For example, we have quick access to Google ratings in the info screen of the page to the left of the address bar. However, this feature does not appear to be quite ready for release mainly due to regional restrictions. Site Android Police Which highlighted this mentioned that the flag to enable this functionality is chrome://flags/#page-info-about-this-site. However, it did nothing.

Web apps are similar to regular apps in Chrome 102 beta

After a long period of testing that began with Chrome 92, Chrome 102 is narrowing the gap between native and web applications. Installed web applications are now able to open certain files from your computer. Everything will work as if it was an application installed even on the PC.

Chrome 102 introduces a new HTML attribute called “Hidden = until-found”. This is for hidden text that may be hidden in the Help or FAQ section. When using the theme, it is possible to find text in hidden sections of the site using the site search (either in the three-dot menu or with CTRL / CMD + F). 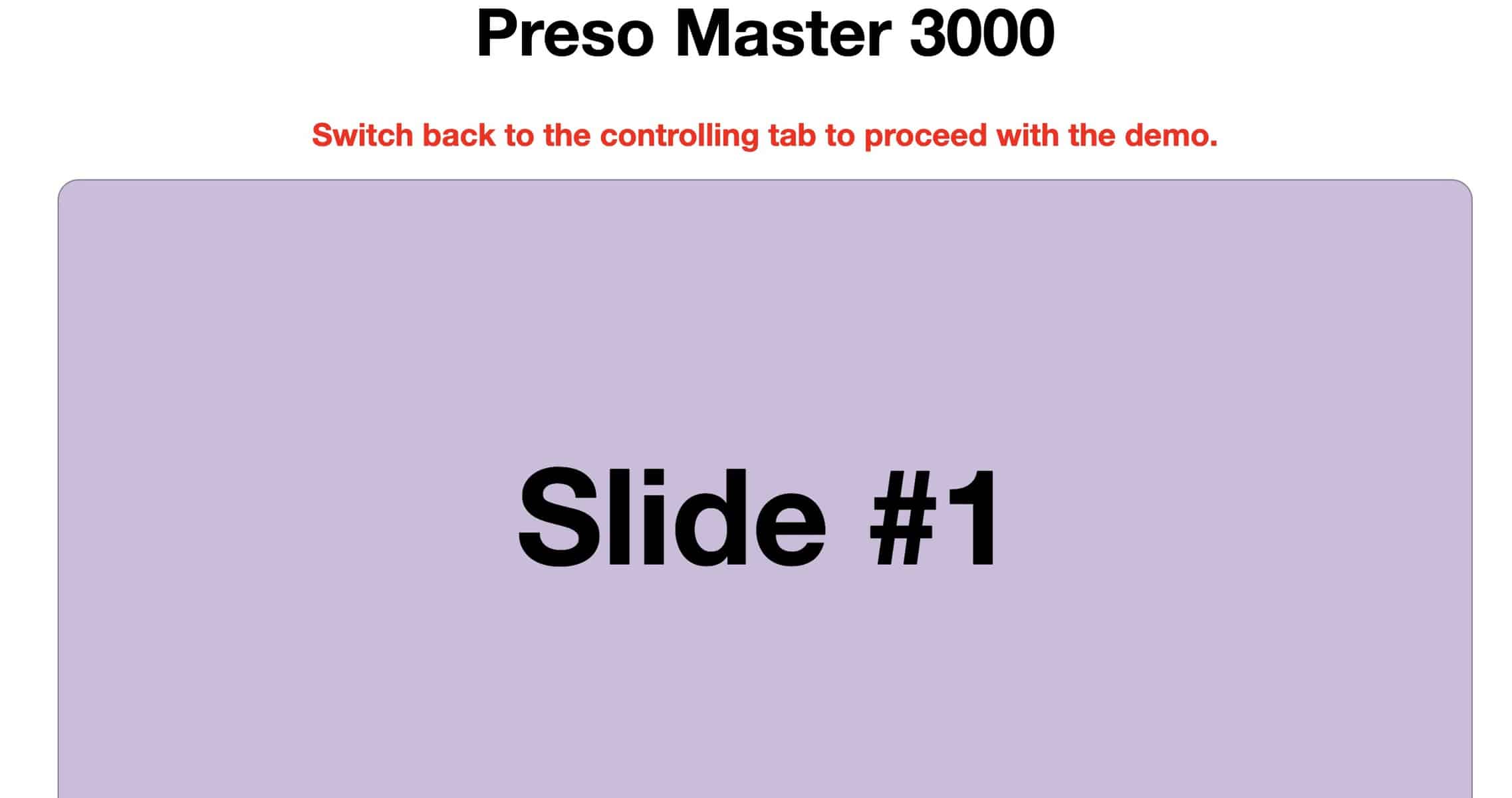 Video conferencing is popular. By the way, Google Chrome 102 will make presentations much easier. This will allow us to go to the next or previous slide in the meeting window instead of the presentation itself. If you want to know how this works, you can do so here.

Chrome 102 beta is already available on many Android computers and smartphones. In the case of the Google operating system, you can download files here.