Cleaning up the Google and Apple App Stores seems to be the order of the day. Both the Play Store and the App Store will soon remove old apps and that could have a very big impact on these ecosystems.

The effect of this procedure has not been quantified, but now there are numbers that have been revealed. The Android Play Store alone may soon lose nearly 900,000 apps as a result of the cleanup that Google wants to do.

Google and Apple want to clean up the app stores

It's no secret that Google must be prepared radical change in the Play Store. This is similar to what Apple also proposes to implement, as a result of the rules that both stores set for programmers.

With these actions in mind, Pixalate Submit a report About the state of these app stores, from Google and Apple. From what has been revealed, in the Android field alone, there are nearly 900,000 apps that are more than two years old without any updates. 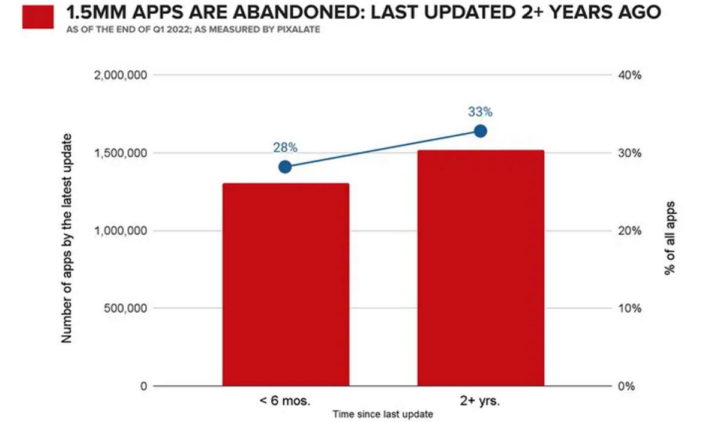 Since Google revealed a few days ago that it intends to restrict the APIs used by apps, the effect is looming. In November of this year, these 900,000 apps will disappear from the App Store, accessible only to those who have already installed or installed them.

Pixalate's data goes further and reveals the global picture of this situation. Of what was shown, there are 1.5 million abandoned apps that have not received updates from developers for more than two years. 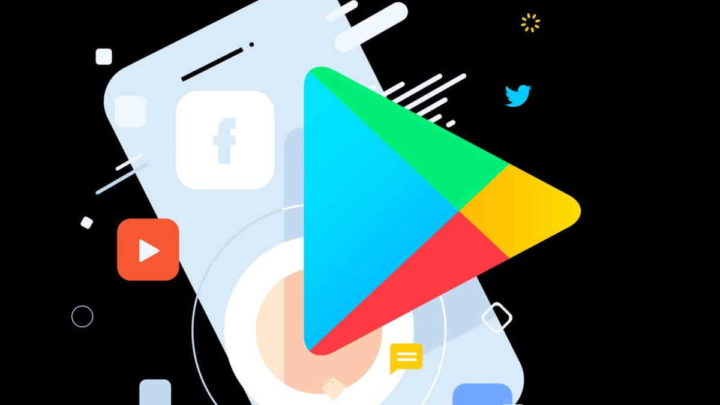 The App Store has an equal scenario to solve this problem

Something that was also clear was the status of the App Store and Apple. In this case, the abandoned apps are less, with Pixalate indicating 650K that will not be available soon for the iPhone. The difference in this case is that Apple has not yet activated its new rules.

This is a scenario that many programmers have missed. Google and Apple want to clean up their stores and thus ensure users only the most prepared apps that use the latest features of their systems, both Android and iOS.