The The Google I took the stage yesterday to start the annual conference Google I/O 2022 With several CEOs announcing the major news the company is working on. Best of all? We already have the first official images of the following Android smartphones from this company, which are Google Pixel 7as well Google Pixel 7 Pro.

It should be noted that this information and materials were published by a North American technology company, so we have no reason to doubt their veracity. Note that Google is one of the few companies that almost completely reveals their smartphones months before the official presentation of their equipment.

First, the company revealed that the new Google Pixel 7 and Pixel 7 Pro smartphones will be officially unveiled during the fall. Here we are working on a small prediction judgment based on the company’s history, we can point to October as the most likely month to view the respective stations. 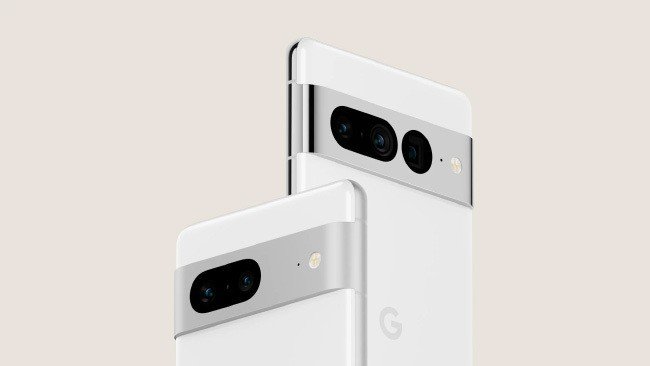 Second, Google has confirmed that its smartphones will continue to use dedicated processors. That is, we will have a new generation of Google Tensor chipsets to equip the Pixel 7. In addition, we can have the same image sensors in the main, rear and device cameras, as well as a similar general appearance.

The many aspects of Google Pixel 7 smartphones 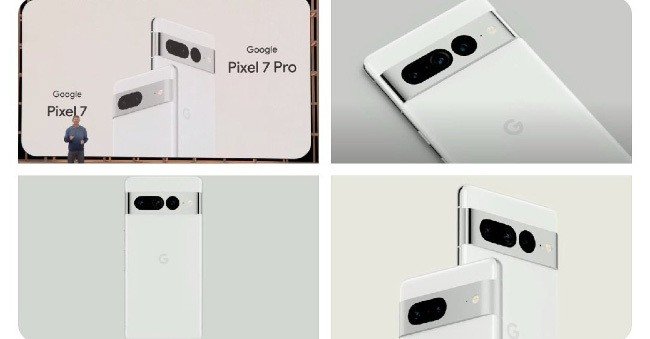 Both smartphones will be dominated by a horizontal bar that will cut across its entire width where the cameras will be located. We will have the same dual camera on the Google Pixel 7, while the Pro model will be equipped with a triple camera, as in the current generation of equipment.

Additionally, the back of the phone appears to have been improved with more rounded edges. However, aluminum is very present on the back of these smartphones which seems to be more than that excellent of the current generation. Although the design is identical, the look is more work and well done. 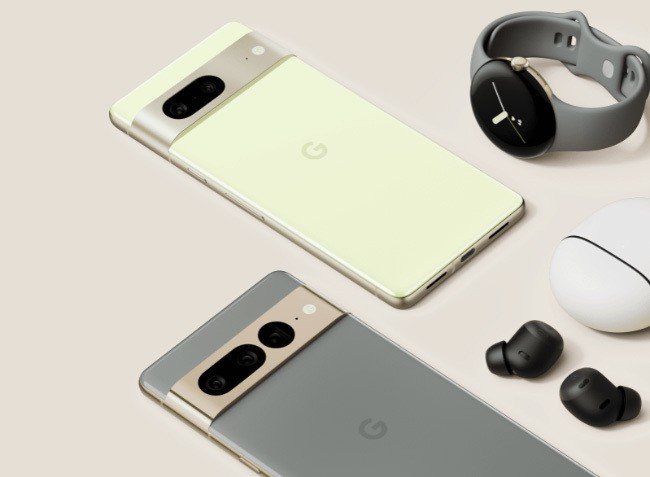 Images and leaks indicate that the Google Pixel 7 Pro uses a 6.7-inch OLED display with curved edges. Most likely we have an LTPO AMOLED panel with Quad-HD + resolution at 120 Hz.

On the other hand, we will also have a fingerprint reader integrated into the screen, as well as up to 512 GB of internal storage in smartphones. Plus, in both, we should have Android 13 as soon as they hit the stores.

Finally, at the moment, we do not have information about the price of the smartphones, nor do we know exactly when they will be on the market. However, if history is an example, new Google phones will see the light of day in October 2022.

DuckDuckGo has been detected giving Microsoft permission to use the bot