Greenvolt’s first session concluded with a note of honor. On a day of falling stock markets, the new company listed on the Lisbon Stock Exchange fired pessimism and closed nearly 13%, after jumping nearly 25% in the first few minutes of trading. Shares closed 55 cents above €4.25 sold in the IPO.

Greenvolt’s shares closed at €4.80, 12.94% above their IPO price. Bonds maintained a strong gain movement – nearly the entire session was valued at more than 10% – buoyed by optimism surrounding the company, which broke its fast by more than 10%. Seven years without new IPOs In the main market of the Lisbon Stock Exchange.

company For the first time in the market, traded at 4.65 euros, with the minimum fixed in the negotiation set at €4.60, immediately after opening, a value that you did not return to during the entire negotiation period. The maximum was reached after 14 minutes on the exchange, at 5.30 euros, at a rate of 24.71%.

Stock trading has been accompanied by high trading volume. 1,665,328 million shares were traded in the renewable energy company led by João Manso Neto.

The fact that the shares were placed in the lower end of the initially announced range, which went from 4.25 to 5 euros, may have boosted the trading of the securities in their first appearance on the exchange after the show, which was reserved for qualified investors. Thus, this was the first opportunity for unqualified investors to trade the company’s shares.

At a private stock exchange session, on Wednesday, the company’s CEO confirmed that the stock price is attractive. Joao Manso Neto defended “4.25, 4.50 or 5 euros are always cheap, in my opinion, because the company is worth more than this”. He concluded, “In an IPO, there is always a discount everywhere. The market will tell you the value of the stake.”

In terms of market capitalization, Greenvolt is now valued at €560 million, a number that puts the company ahead of many in the PSI-20 index.

Joao Manso Neto, CEO of the company, on Wednesday, in a private exchange session, expressed his desire to see Greenvolt in the PSI-20 index in September. Euronext rules do not allow a company to join PSI-20 directly. You must trade at least 20 market sessions first. 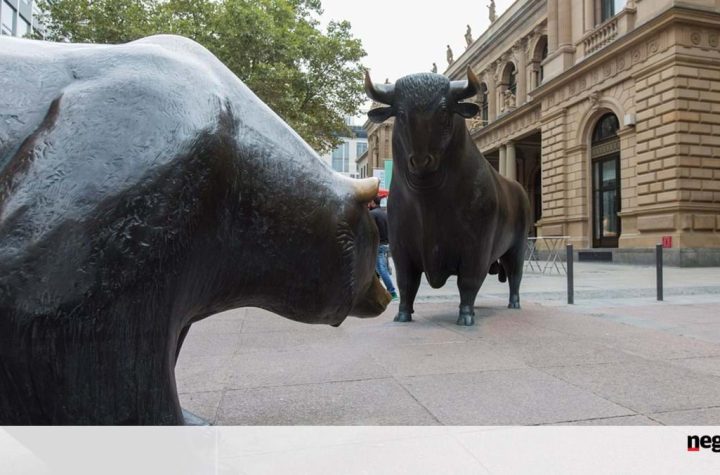 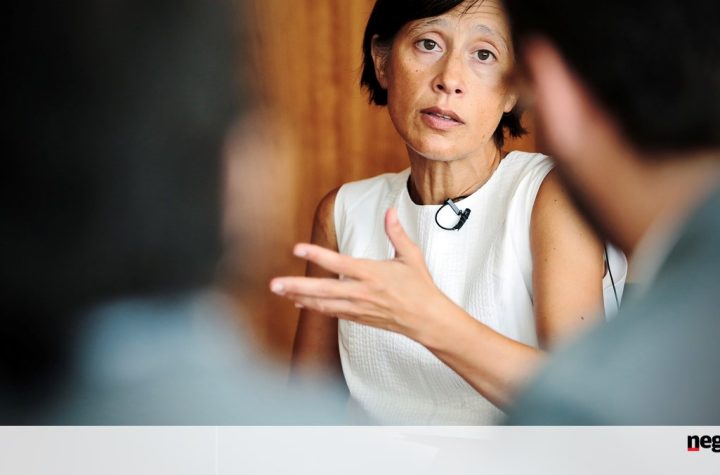 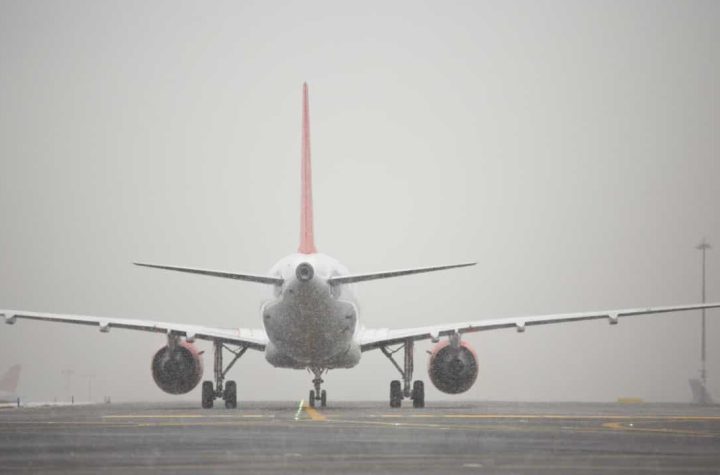 Airlines suspend flights to the US due to 5G