This is a recurring problem. We are going on vacation but we don’t want to leave our series and movies at home either. So we are loaded with a nice box or with the computer and mobile router. The problem is when we get to the place of our dreams, everything turns into a nightmare. This is because after all we realize that we cannot access anything, due to poor internet speed. So we will explain to you a very useful tip to improve the speed of your 4G and 5G router.

We all know that in the summer the antennas, or rather the transmitting stations serving coastal resorts, are overloaded. In fact, it’s a real mess. However, sometimes there are many antennas near where we are and a simple change of router can work wonders. Especially if we can connect to a more free terminal. 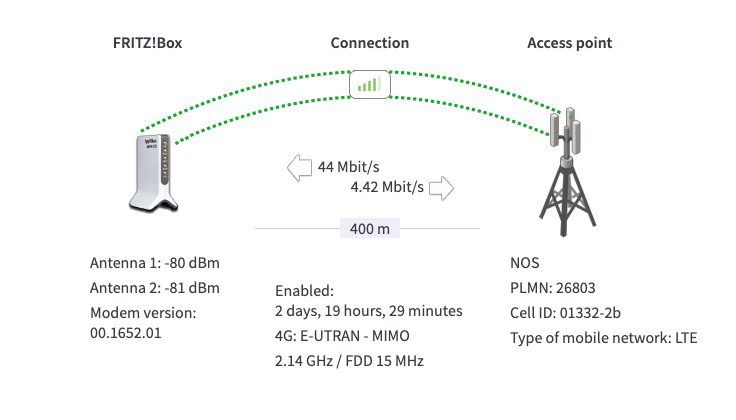 However, changing the location of the router for some reason connects to another remote antenna. In fact, the antenna is 2.2 km away.

One would expect the speed to be slower the further away we are. Even because if we notice the signal strength is weaker. However, the opposite is true. This is because this transmitting station is less loaded and thus higher access speeds can be achieved. 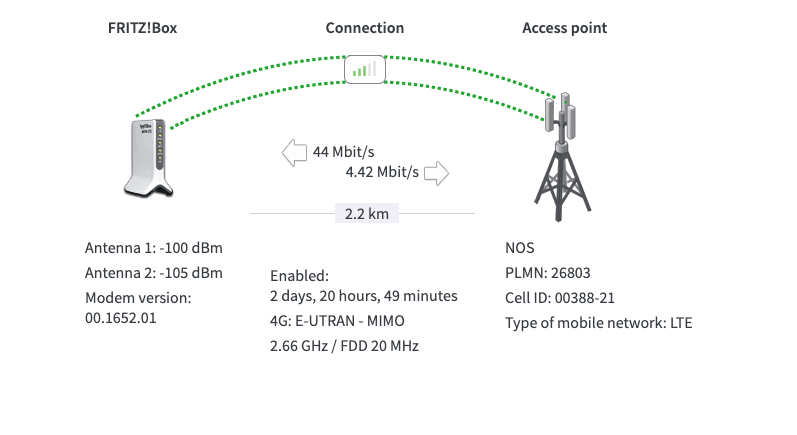 In fact, the differences can be quite significant and we can go from the chaotic scenario shown in the image below.

For something very different!

In fact, it is surprising.

It was just that we could think that the fact that we were farther away would always give a lower speed. But the reality is completely different.

However, we found the exact opposite. More speed!

Thus, it is worth wasting a few minutes trying to find the best place to put our router. In my case, I’m using the FritzBox form which shows this data pointing to Antena. However, others do not.

Then we have to rely on SpeedTest to check which places give the best speed performance. you can reach over here to do the checks.