Natalia should not be alive. But he not only breathes, he begins to sit, play and talk. At the age of three, it’s a miracle that comes from science – which has found a way to cure and delay the development of a very rare and extremely devastating disease, which at its worst was a short and agonizing sentence of survival and certain death in an infant. But it is also evidence of the care for those who diagnosed her early in life, thus saving the neurons that ensure her development, and those who dedicate themselves 100% to her, including her mother, whom Natalia left her whole life for. .

Science has evolved. Advances in screening this case at newborn screening next year, according to journalist Anna Mafalda Inacio, who tells us this amazing life story, will allow us to save all Natalia’s births, ensuring that they have the same opportunities as everyone else. Another child grows up and has a life. Unfortunately, a miracle is not enough alone, it requires accompanying, commitment and dedication. There are increasing efforts to be made, irreplaceable cures, and immeasurable attention.

The giant step that resulted from the emergence of the new drug and co-payment by the state was undeniable, ensuring it was available to the 120 children with spinal muscular dystrophy in Portugal – especially those who might be born with the condition. But there is another aspect of help that we continue to refuse to anyone who pays a medical bill of at least 1,500 euros per month due to illness. A monthly allowance of 34 euros for a family with a child with special needs, plus 100 euros to help pay for a caregiver allowing parents two free hours a day is a fact that should make us all ashamed.

In these cases, in relation to its weakest, society has to respond more demandingly, to be more generous, more attentive, more present. The existence of an innovative drug capable of bringing new hope is wonderful news, especially since its realization does not depend on us: it is the result of many decades of research, tests, work, frustrations, and mistakes until the final victory. On the other hand, it should characterize us all with the realization that in the part where any of us can make a difference, while it depends only on society and the competent political decision to revive it, we have failed.

Each of us has failed to allow stories like Natalia’s family to repeat themselves for so many years. We fail each of us by not claiming that what cannot be seen as equal is really different – and not just aesthetically -. We each fail to accept the small contributions that we don’t need and that can make a big difference to those who have to live the hardest.

Protecting its weakest and ensuring its dignity is the greatest task of the state, evidence of the maturity of society. What are we waiting for 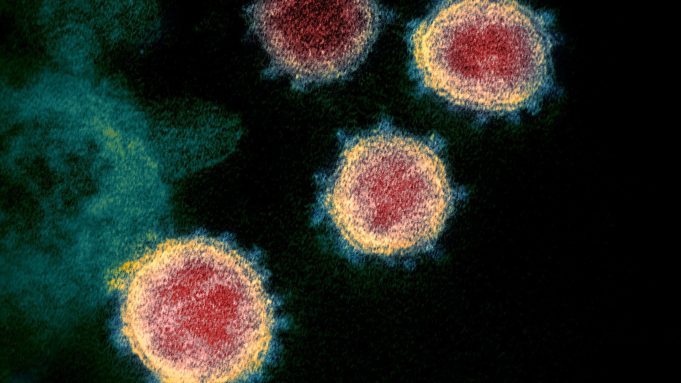