India’s Financial Crimes Investigation Agency, which launched an investigation in February, said it had confiscated funds from local bank accounts after finding that Xiaomi’s Indian subsidiary had transferred funds to three overseas entities.

Huge amounts in the name of ‘royalties’ [compensações financeiras] “The payment was made at the request of the Chinese controlling entities,” the agency said in a statement on Saturday.

The Indian subsidiary of Xiaomi has denied the allegations, stressing that the financial operations are “in strict accordance with local laws and regulations”.

“We are committed to working closely with government authorities to clear up any misunderstandings,” Xiaomi India wrote on the social network Twitter.

Xiaomi in March announced a net profit of 19.3 billion yuan (2.8 billion euros) in 2021, noting that most of its foreign business comes from the Indian and European markets.

Relations between India and China have been strained since June 2020, when clashes killed 20 Indian soldiers and at least four Chinese soldiers in the Ladakh region along the disputed border separating Arunachal Pradesh from Tibet.

On April 7, India claimed that it was the victim of a cyber attack by Chinese “hackers” on the electricity distribution network near Ladakh.

See also  Lufthansa gives bonuses of 35,000 euros to Airbus A380 pilots until they stop flying 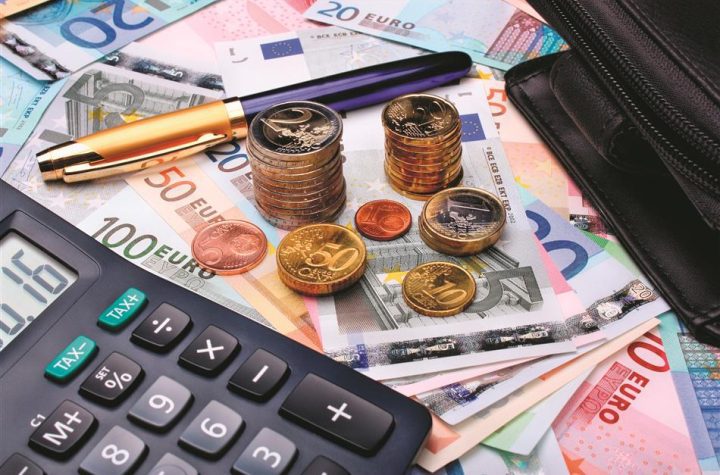 “The scenario is dangerous and must be taken seriously.”