The third generation iPhone SE continues to fuel many tech enthusiasts. The smartphone is expected sometime during the first half of 2022, and so far it is seen as just an improved version of the previous model, while maintaining that design started by the iPhone 8.

But the recent rumors on the Weibo social network come with a different perspective. according to Arsenal leakerThe iPhone SE 3 could come with a design inspired by the iPhone 11 released in 2019.

The source says that the smartphone will, as expected, use the Apple A15 Bionic processor. But it should be a version with a lower frequency compared to what is used in the modern iPhone 13.

This leaker also claims that the smartphone will be launched between March and April 2022. This is a logical time window, considering when the previous iPhone SE was also launched.

It is impossible to avoid talking about the “elephant in the room” in this rumor. If the iPhone SE 3 had the iPhone 11 design, it would be really interesting. This smartphone has been a huge hit, and the iPhone SE 3 that depends on it will have everything to go with it.

If confirmed, this will definitely be the last LCD smartphone with a top processor. And if there’s a manufacturer that can do that and still sell millions, it’s Apple. 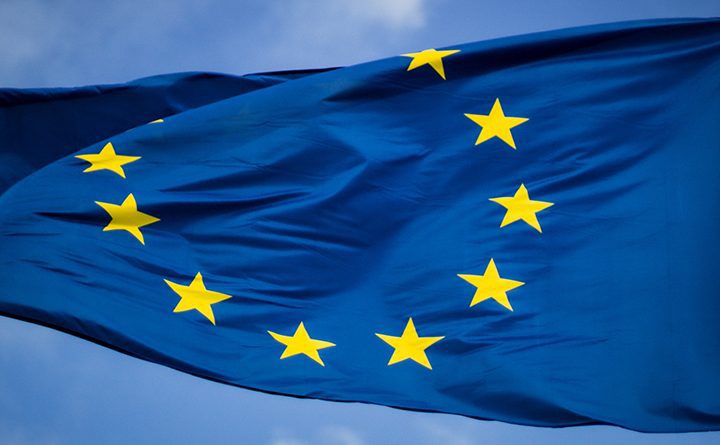